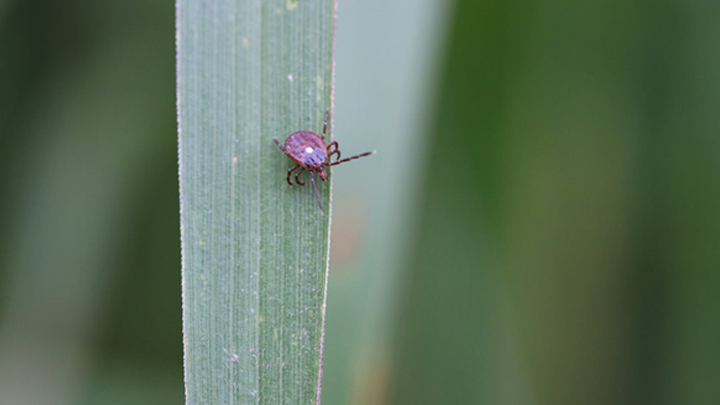 Each year, thousands of Americans are bitten by deer ticks.These tiny ticks, common in and around wooded areas in some parts of the United States, can transmit a bacterium into the bloodstream that causes Lyme disease. Those infected experience fever, headache, stiff necks, body aches, and fatigue. A characteristic circular “target” red rash can mark the site of the tick bite, but isn’t always noticed. In fact, many people don’t realize that they’ve been bitten, and weeks can pass before they see a doctor. By then the infection has spread, sometimes causing additional rashes and/or neurological, cardiac, and rheumatological symptoms that mimic those of other conditions. All of this can make getting the right diagnosis frustrating, especially in areas where Lyme disease is rare.

Even when Lyme disease is suspected early on, the bacterium is unusually slow growing and present at low levels, so it can take a while before blood tests detect antibodies to confirm the condition. By then, knocking out the infection with antibiotics can be more challenging. But research progress continues to be made toward improving the diagnosis of Lyme disease.

An NIH-supported team recently uncovered a unique gene expression pattern in white blood cells from people infected with the Lyme disease-causing bacterium Borrelia burgdorferi [1]. This distinctive early gene signature, which persists after antibiotic treatment, is unique from other viral and bacterial illnesses studies by the team. With further work and validation, the test could one day possibly provide a valuable new tool to help doctors diagnose Lyme disease earlier and help more people get the timely treatment that they need.