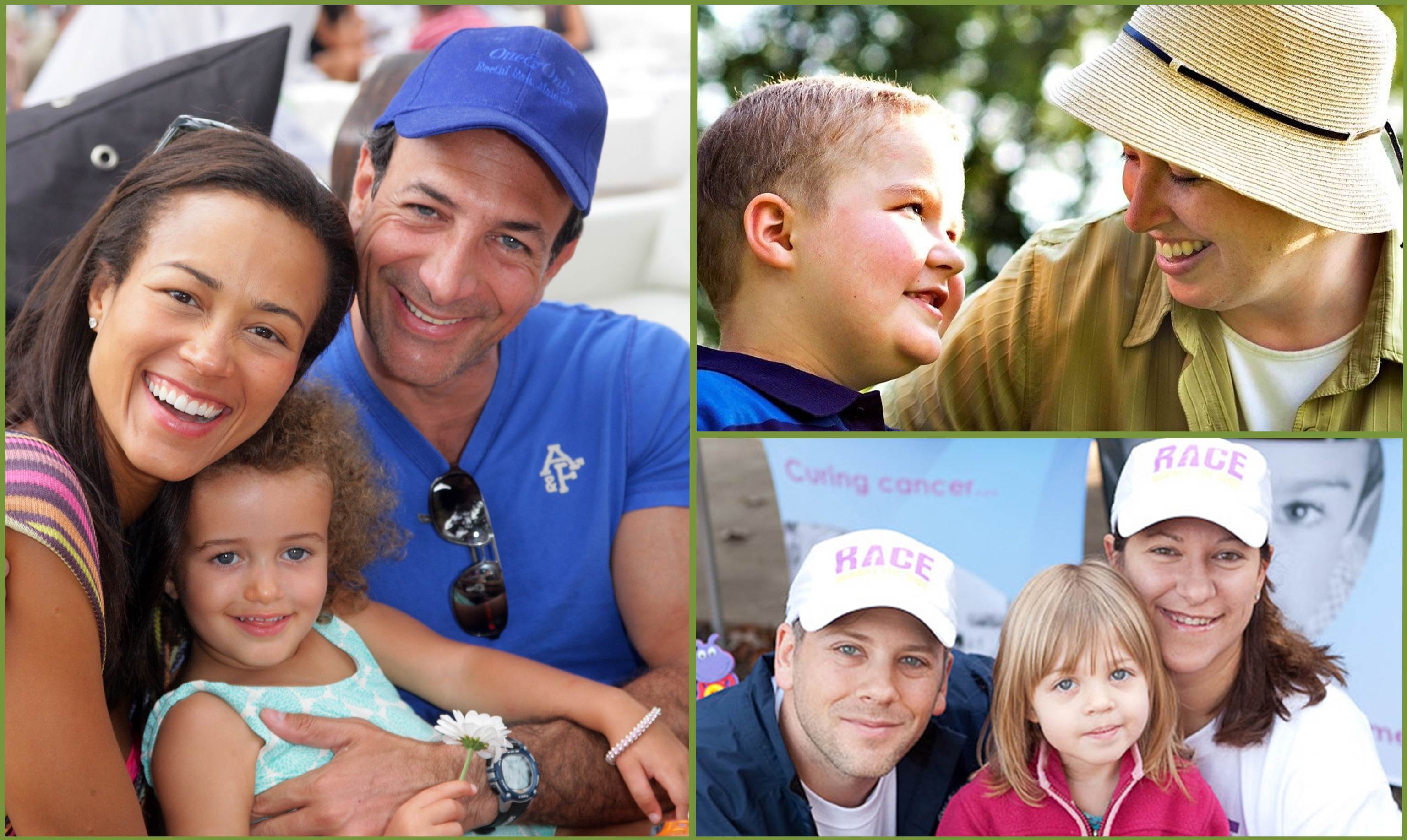 Can data in #ehr and mobile #technologies prevent #vision loss from #glaucoma? This @UCSDHealth creative mind think… https://t.co/OkobRKpr1J 1 hour ago

Some people don’t fully recover from #COVID19 and are left with lingering symptoms that have completely disrupted t… https://t.co/PjytoGrIY4 20 hours ago