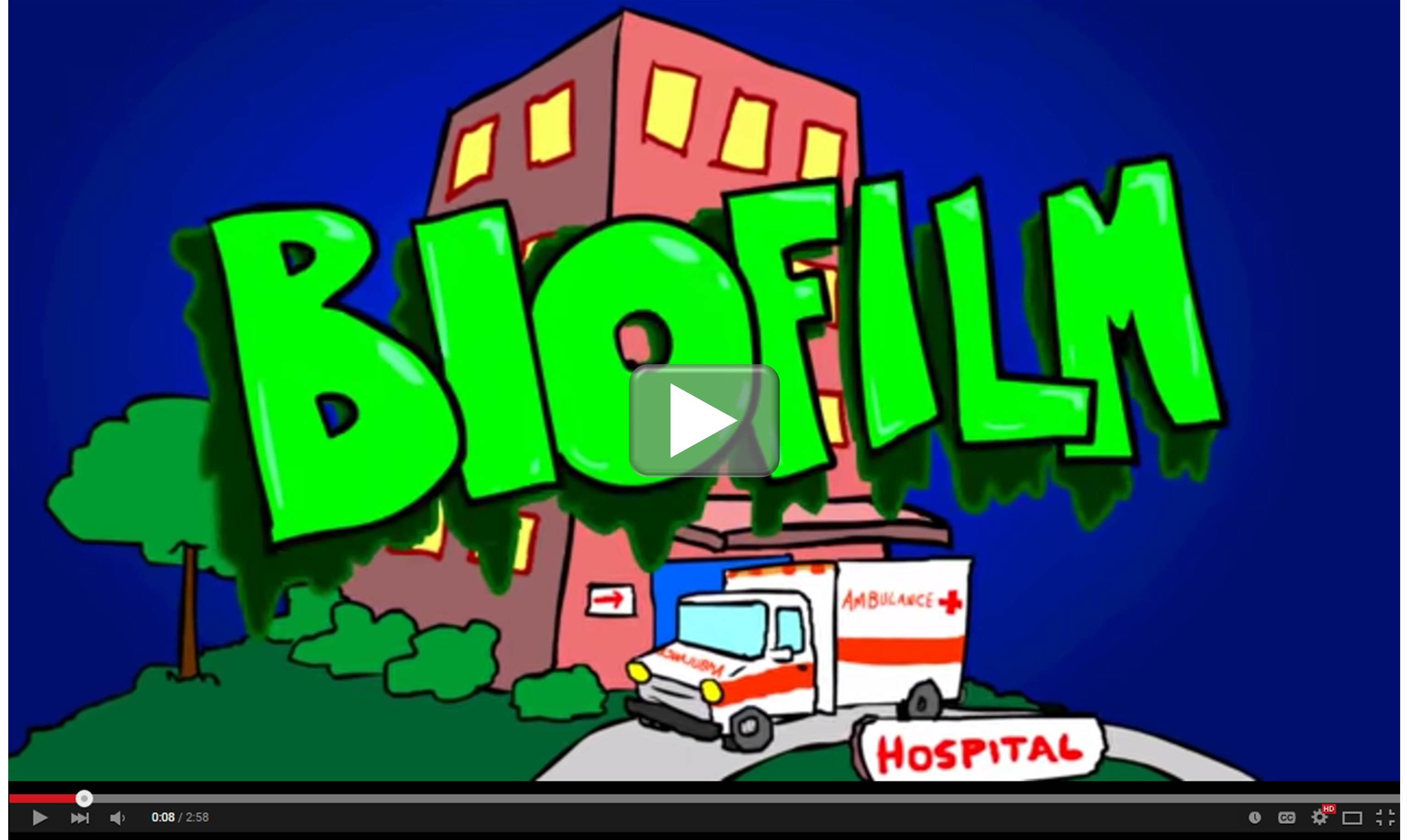 Two #NIH-funded papers by scientists at @harvardmed provide important new insights into how the spinal cord & brain… https://t.co/Hf0cNmVMrg 9 hours ago