Romila Thapar, History of Early India from Origins to AD 1300. Last January, I was traveling in several cities in India and asked my hosts far too many questions about early Indian history. In the end, one of them (Narasimhan Ram, publisher of the newspaper The Hindu) gave me a number of books, including this text written by a leading Indian historian Romila Thapar. Beyond Thapar’s erudite and level-headed historical scholarship, she did not refrain from fascinating speculation. For example, she speculates on the strongest initial threads of political power, beyond conquest, arising in ritual and culture—much discussed, but here tied to specific archaeological/prehistorical data. Although the specifics in the book itself are on the movement of peoples, conflicts, and cultural shifts that defined the early demographics, politics, and linguistic structures of the Indian subcontinent, the big ideas map readily onto issues that are pressing in the modern world, regarding migration and the sources of cultural authority. The themes of human history that we are reliving today are so vivid, that every few pages a sentence or paragraph would leap out from the page, and I found I had to stop and put down the book for quite some time before continuing—unusual (at least for me) in reading a text of this kind.

Primo Levi, The Periodic Table. Every few years, rereading this brief masterpiece published by such a gifted writer, chemist, and direct witness to the extremes of the human experience is rewarding in a new way. The vignettes within this volume, at each reading, seem to provide a fresh perspective on the human condition, and remain relevant despite (or perhaps because of) the rapidity of change in this condition. Among its more explicitly scientific themes, the special beauty of chemistry shines forth throughout (with particular resonance for me, as with many biologists, since my own first steps toward science were from a foundation of organic and synthetic chemistry, and still to this day all of my approaches to neuroscience and psychiatry remain rooted in chemistry). The book is also autobiographical and historical, infused with Levi’s personal perspective on the horrific sociology of rising totalitarianism; tragically, this perspective may be increasingly relevant today, and historians, linguists, social scientists, anthropologists, and biologists all find meaning here. The book is composed of many independent short chapters, each titled by an element—and each reader seems to end up with a different list of favorites (the book includes purely fictional components, and, if you only have time for one of the more imaginative chapters to form an opinion of those, you can start with my personal favorite among the historical fantasies, “Lead”).

Karl Deisseroth, MD, PhD is the D.H. Chen Professor of Bioengineering and of Psychiatry and Behavioral Sciences at Stanford University; a foreign adjunct professor at Karolinska Institutet, Stockholm; a Howard Hughes Medical Institute investigator; and a visiting professor at Keio University, Tokyo. Dr. Deisseroth has developed a number of innovative research tools to study the brain, human behavior, and mental illness. Since 2014, Dr. Deisseroth has received two Dickson Prizes, the Albany Prize in Medicine and Biomedical Research, the Lurie Prize in Biomedical Sciences, and the Breakthrough Prize in Life Science. 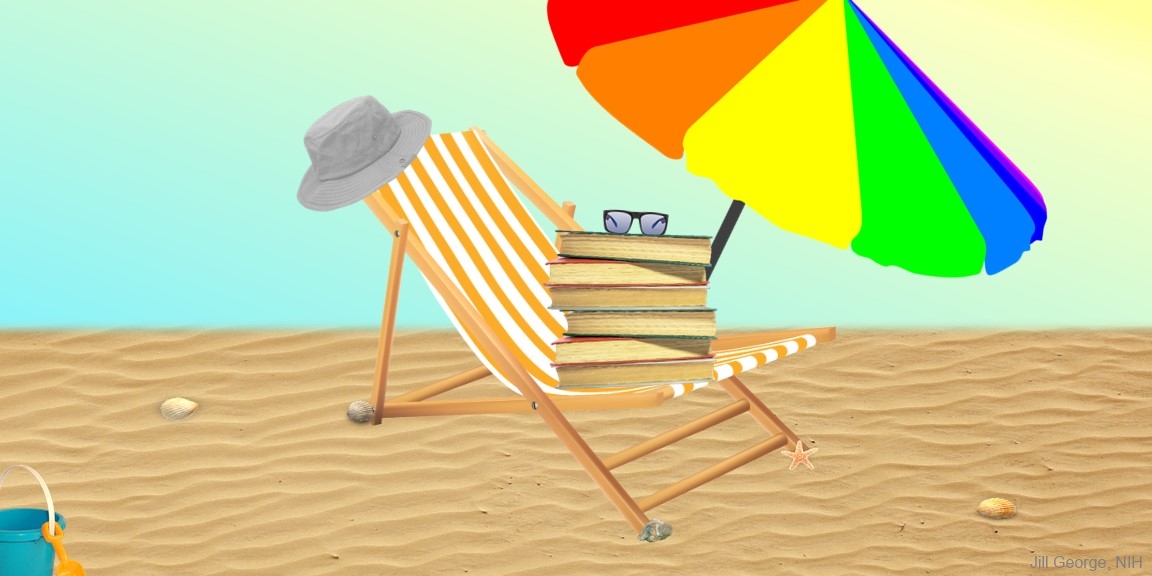