About a year ago, Tom Glover began sifting through a stack of applications from prospective students hoping to be admitted into the Master’s Degree Program in Human Genetics at the University of Michigan, Ann Arbor. Glover, the program’s director, got about halfway through the stack when he noticed applications from two physicians in West Africa: Charlotte Osafo from Ghana, and Yemi Raji from Nigeria. Both were kidney specialists in their 40s, and neither had formal training in genomics or molecular biology, which are normally requirements for entry into the program.

Glover’s first instinct was to disregard the applications. But he noticed the doctors were affiliated with the Human Heredity and Health in Africa (H3Africa) Initiative, which is co-supported by the Wellcome Trust and the National Institutes of Health Common Fund, and aims in part to build the expertise to carry out genomics research across the continent of Africa. (I am proud to have had a personal hand in the initial steps that led to the founding of H3Africa.) Glover held onto the two applications and, after much internal discussion, Osafo and Raji were admitted to the Master’s Program. But there were important stipulations: they had to arrive early to undergo “boot camp” in genomics and molecular biology and also extend their coursework over an extra term. 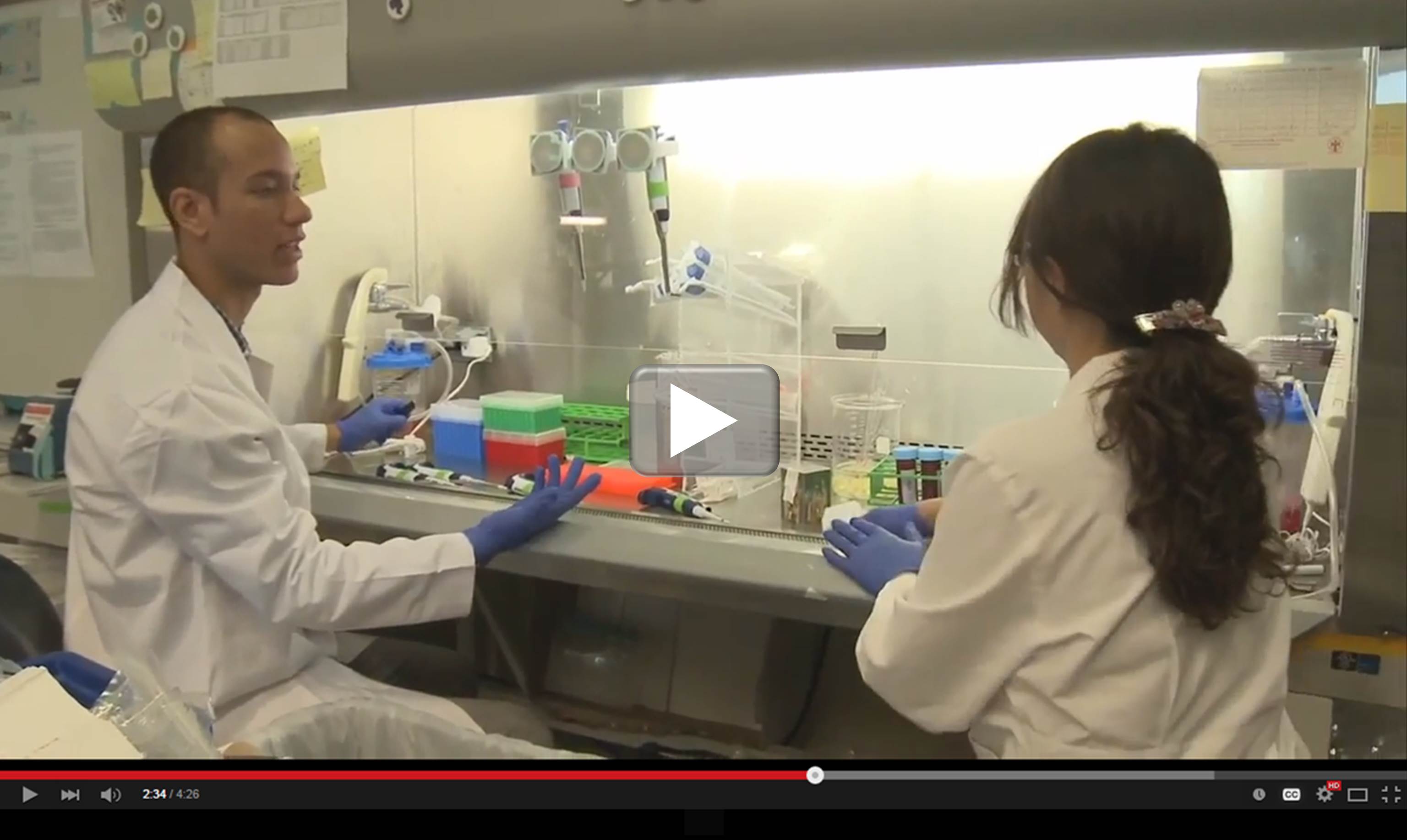 Welcome to LabTV! If you haven’t already, take a look at this video. I hope you will enjoy meeting the first young scientist featured in this brand new series that I’ve chosen to highlight on my blog. The inspiration for LabTV comes from Jay Walker, who is the founder of PriceLine, and curator and chairman of TEDMED, an annual conference focused on new ideas in health and medicine.

A few years ago, Walker noticed that there were many talented young people across America who are interested in science, but are uncertain about what a career in biomedical research is like. His solution was to create an online video community where anyone interested in going into research could learn from the experiences of scientists who, not so long ago, walked in their shoes. As you will see from spending a few moments in the lab with Heardley Moses Murdock, whose research involves a rare immune disorder called DOCK 8 deficiency, these video profiles put a human face on science and show its everyday stories.

It’s National Influenza Vaccination Week. It’s not too late to schedule your shot to reduce the risks of #flu to yo… https://t.co/bJe0lKEdHY 2 hours ago

(1/2): With appreciation for his dedicated service to #NIH, I announce that Dr. Roger Glass will be stepping down a… https://t.co/yH4XhYfvNI 7 hours ago