Arts and Health as Prescriptions for the Future

What an honor it was to perform these two songs with world-renowned soprano Renée Fleming , who presented the J. Edward Rall Cultural Lecture at NIH on May 13, 2019. I served as the lecture moderator, and we discussed the creative process, the intersections of music and science, and the Sound Health initiative, which is a partnership between NIH and the Kennedy Center. Credit: NIH 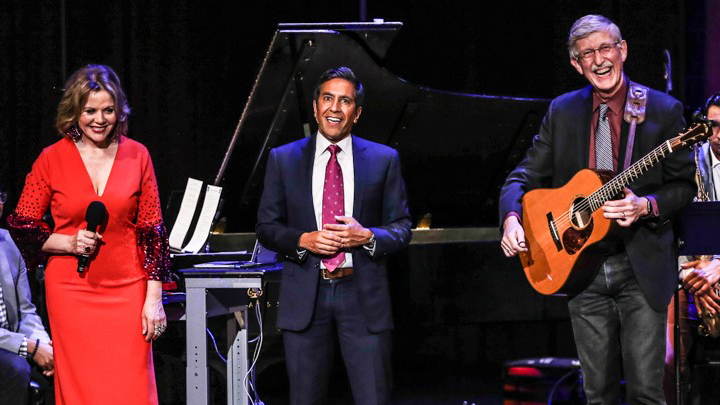 (1/3): Today, the National Science Advisory Board for Biosecurity (NSABB) delivered its report to inform the USG’s… https://t.co/CZFA3E99SR 16 hours ago