Are Sports Organizations Playing a Role in America’s Obesity Problem?

Last September, the National Football League struck a deal with Frito-Lay that allowed the company to produce limited-edition bags of Tostitos tortilla chips, with each package bearing the logo of one of 19 featured NFL teams. Several months earlier, Major League Baseball announced that Nathan’s Famous would be its first-ever official hot dog. Now the first-ever comprehensive analysis of such food and beverage sponsorships by major sports organizations shows just how pervasive these deals are. The confusing messages they send about physical fitness and healthy eating habits can’t be helping our national problem with obesity [1].

Among the 10 sports organizations that young viewers watch most, from the NFL to Little League, the NIH-funded research team identified dozens of sponsors and hundreds of associated advertisements promoting food and beverage products. The vast majority of those ads touted unhealthy items, including chips, candies, sodas, and other foods high in fat, sodium, or sugar, and low in nutritional value.

Those findings are especially concerning in light of the latest figures from the National Health and Nutrition Examination Survey (NHANES), co-supported by NIH [2], It shows that, despite long-standing public health efforts to curb the obesity epidemic, more than 18 percent of young people in America remain obese. Among adults, the picture is even more discouraging: nearly 40 percent of American adults were obese in 2015-2016, up from about 34 percent in 2007-2008.

Unraveling the Biocircuitry of Obesity

Obesity involves the complex interplay of diet, lifestyle, genetics, and even the bacteria living in the gut. But there are other less-appreciated factors that are likely involved, and a new NIH-supported study suggests one that you probably never would have imagined: antenna-like sensory projections on brain cells.

The study in mice, published in the journal Nature Genetics [1], suggests these neuronal projections, called primary cilia, are a key part of a known “hunger circuit,” which receives signals from other parts of the body to control appetite. The researchers add important evidence in mouse studies showing that changes in the primary cilia can produce a short circuit, impairing the brain’s ability to regulate appetite and leading to overeating and obesity.

For the one in three American adults who are obese, recommendations to lose substantial amounts of weight through a combination of diet and exercise can seem daunting and, at times, hopeless. But a new study should come as encouraging news for all those struggling to lose the extra pounds: even a modest goal of 5 percent weight loss delivers considerable health benefits.

In the NIH-funded study, people with obesity who lost just 5 percent of their body weight—about 12 pounds on average—showed improvements in several risk factors for type 2 diabetes and heart disease. They also showed metabolic improvements in many parts of the body, including the liver, pancreas, muscle, and fat tissue. While people who lost additional weight enjoyed further improvements in their health, the findings reported in the journal Cell Metabolism show that sometimes it really does pay to start small [1]. 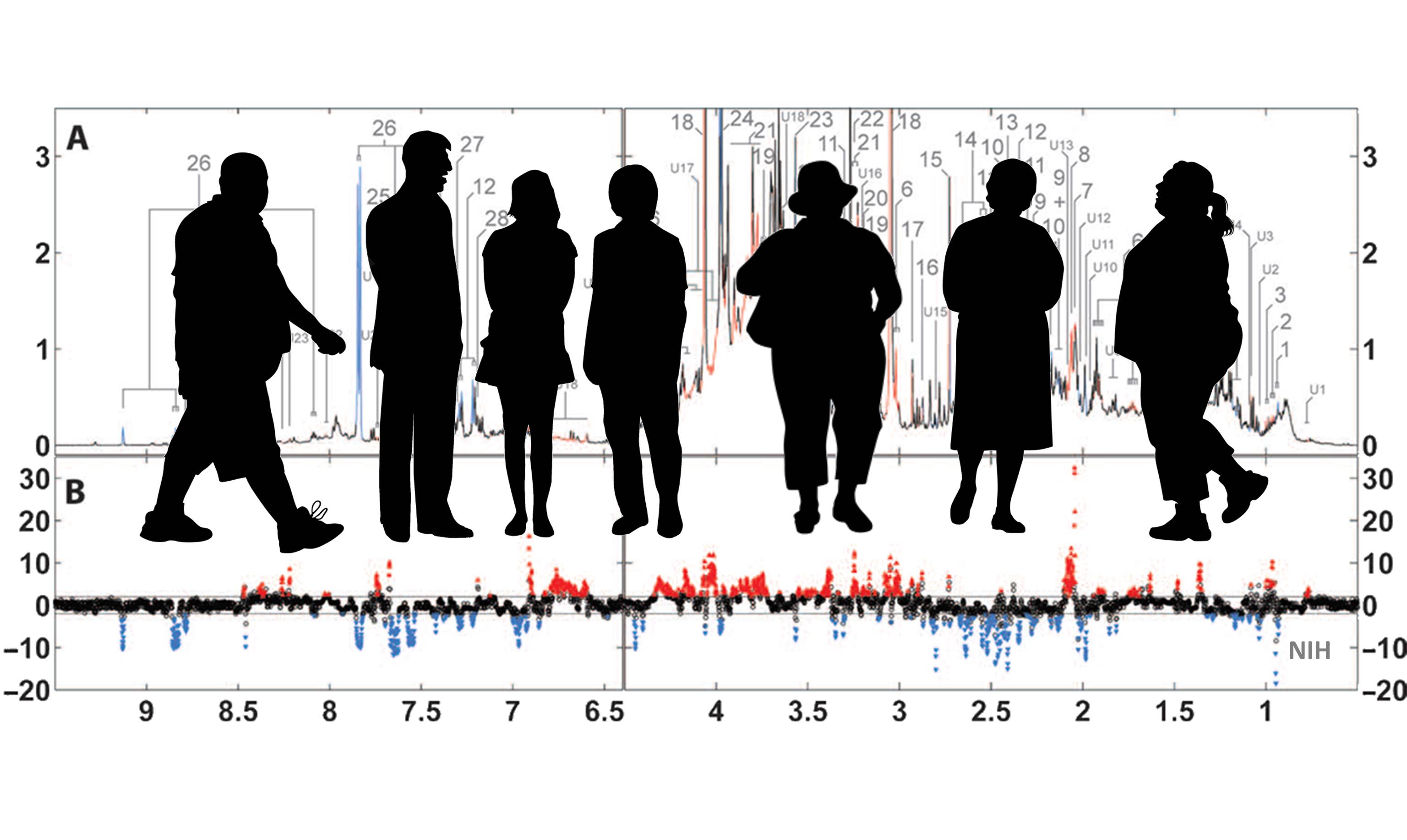 My letter in @TheAtlantic objects to an op-ed that inaccurately describes NIH's #COVID19 response. We are proud of… https://t.co/tEzoIfAEvg 5 hours ago

Data collection techniques from weather forecasting could be repurposed to assess risk of #COVID19 exposure, accord… https://t.co/QF0hHsipXo 8 hours ago