What you are looking at above is something scientists couldn’t even dream of imaging less than a decade ago: bundles of neurons in the brainstem of an adult mouse. These bundles are randomly labeled with various colors that enable researchers to trace the course of each as it projects from the brainstem areas to other parts of the brain. Until recently, such a view would have been impossible because, like other organs, the brain is opaque and had to be sliced into thin, transparent sections of tissue to be examined under a light microscope. These sections forced a complex 3D structure to be visualized in 2D, losing critical detail about the connections.

But now, researchers have developed innovative approaches to make organs and other large volumes of tissue transparent when viewed with standard light microscopy [1]. This particular image was made using the Passive CLARITY Technique, or PACT, developed by the NIH-supported lab of Viviana Gradinaru at the California Institute of Technology (Caltech), Pasadena. Gradinaru has been working on turning tissues transparent since 2010, starting as a graduate student in the lab of CLARITY developer and bioengineering pioneer Karl Deisseroth at Stanford University. PACT is her latest refinement of the concept. 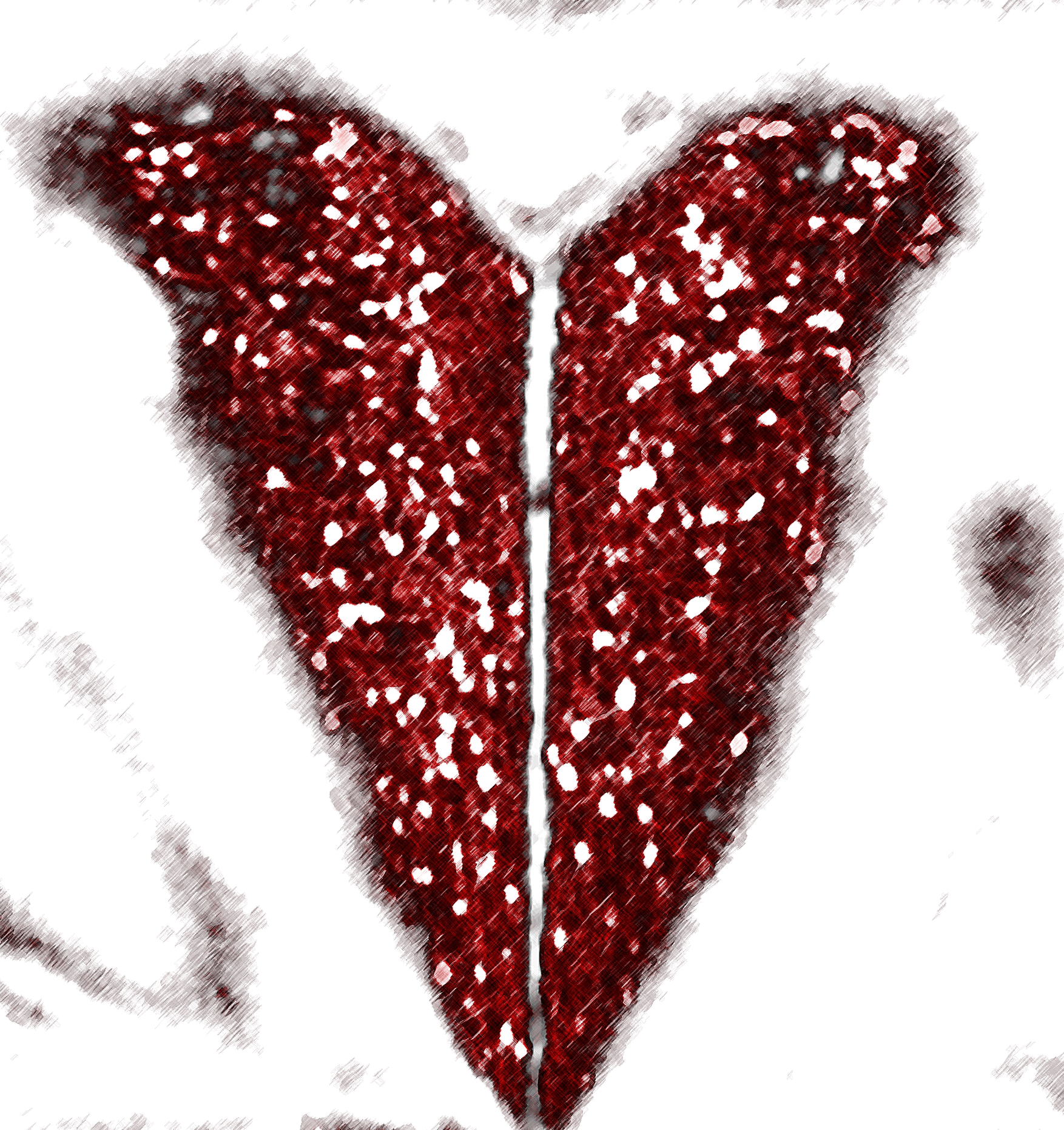 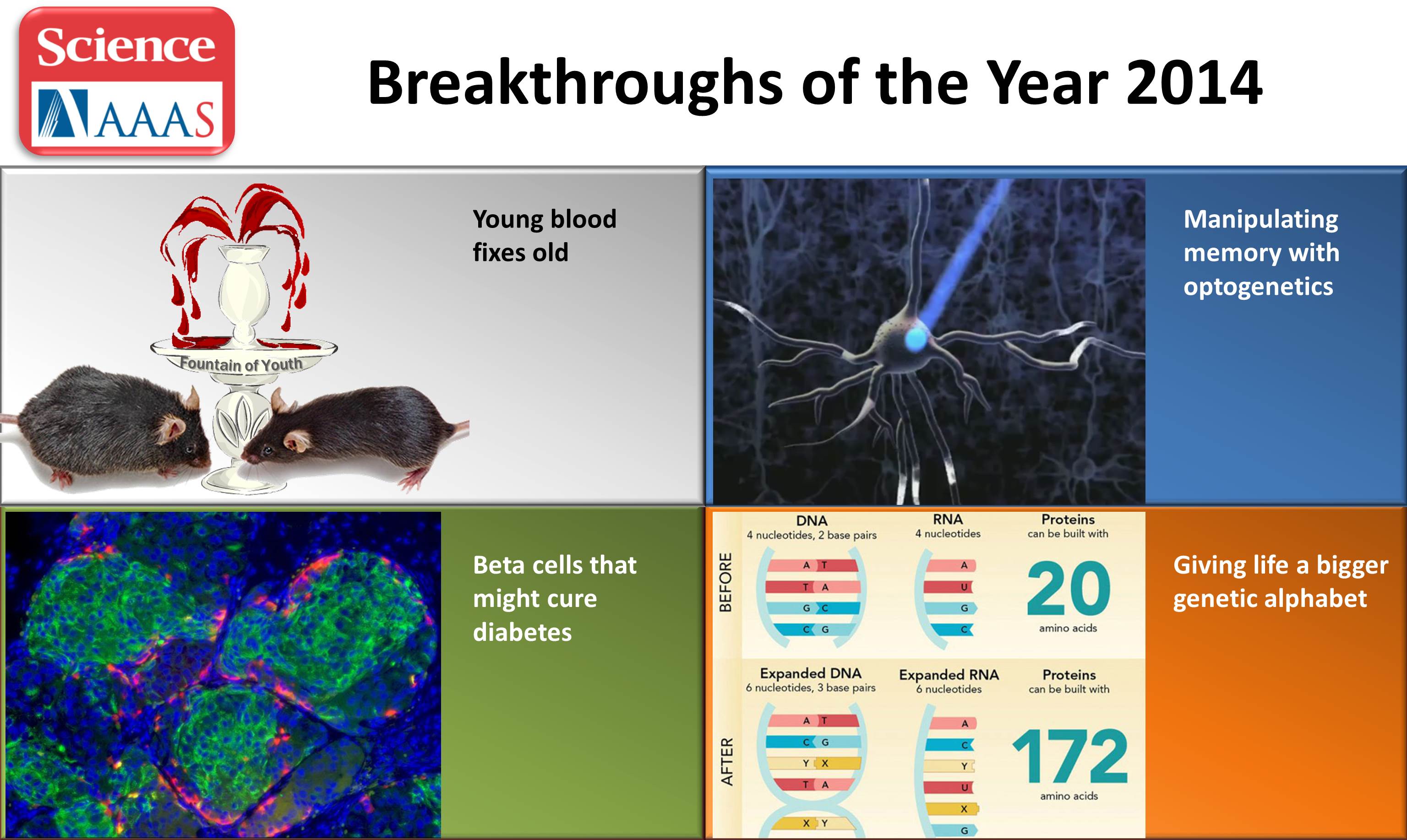