As a child born and raised in a low-income, urban neighborhood of Jersey City, NJ, Ijeoma Opara counted herself lucky. She had strong support from her parents, both college-educated Nigerian immigrants. But she also saw firsthand the devastating effects that gang violence, crime, drugs, and alcohol were having on too many young people in her community. When she was in high school, her family bought their first house about 20 miles away in the middle-class, suburban neighborhood of Roselle, NJ. The dramatic differences between these two worlds drove home for her how significant a zip code can be in determining a child’s outlook and opportunities.

Today, inspired by this childhood moment of truth, Opara, an assistant professor of social work at The State University Stony Brook University, NY, is the recipient of an NIH Director’s Early Independence Award, tackling the complex relationships between neighborhoods, substance use, and mental health among urban youth. She’s focusing her efforts on Paterson, NJ, a city of about 150,000 people where the rates of substance abuse are among the highest in the country. She hopes to develop community engagement models that will work not only in Paterson, but in struggling urban communities across the United States.

Opara first explored the streets of Paterson, which is located about 20 miles west of New York City, and ultimately fell in love with the place as a PhD fellow studying substance abuse and mental health services. She got to know the youth of Paterson and heard from them directly about what their community was lacking to help them build a brighter future.

She also fell in love with community-based participatory research (CBPR). In this approach, researchers immerse themselves in a community and work as partners with community members, leaders, and organizations to understand the issues that matter, gather essential information and data, and translate them into efforts needed for a community and its youth to thrive.

When Opara decided to apply for the high-risk, high-reward Early Independence Award, she knew her proposal must be innovative and creative. Ultimately, though, Opara realized she needed to propose an idea about which she was passionate.

Opara remembered her love for Paterson and decided to go back there, focusing her attention on filling the many gaps in that community to prevent substance abuse among young people. True to her CBPR approach to research, she also spent weeks meeting with the people of Paterson to ensure that her work would address the community’s most-critical needs and strongest desires from day one.

Opara’s first aim is to look at neighborhoods across the city of Paterson and their relationship to substance abuse and mental health symptoms, including anxiety and depression among its youth. Her work will factor in access to safe housing, healthy food, parks, and playgrounds.

She’ll also recruit young people, including those who are most at risk, to get their take on their community including the prevalence of drug use. Opara won’t just be checking with kids at school. She’ll also spend lots of time with them on basketball courts, in grocery store parking lots, or wherever they like to congregate. What she learns will help her craft evidence-based and community-driven substance abuse interventions for young people at risk. She’ll then work with her partners in the community to help put the interventions to the test.

She recognizes that many consider urban youth too hard to reach. In her view, that’s simply not true. It’s her job to meet these young people where they hang out, learn to engage them, and listen to their needs.

In Paterson, she wants to build vibrant neighborhood models that will enrich the community and help more of its children get ahead. Most of all, she wants to change the way substance abuse and mental health work is done in urban communities like Paterson, and see to it that more resources for youth are put into place.

Opara hopes one day to inhabit a world where urban kids have access to the emotional and mental health resources that they need to cope with the many challenges that confront them. She also wants to inhabit a world where young girls growing up in the inner-city, as she did not so long ago, will be nurtured to move upward and onward as leaders. Her efforts and the strength of her example are certainly a push in the right direction.

Creative Minds: Teaming Math and Science for an HIV Cure

You may have heard about young mathematicians who’ve helped to design cooler cars, smarter phones, and even more successful sports teams. But do you know about the young mathematician who is helping to find a cure for the estimated 35 million people worldwide infected with the human immunodeficiency virus (HIV)? If not, I’d like to introduce you to Alison Hill, a mathematical biologist at Harvard University, Cambridge, MA.

Recognized this year by Forbes Magazine’s 30 Under 30 as one of the most important young innovators in healthcare, Hill is teaming with clinicians to develop sophisticated mathematical tools to predict which experimental drugs might work to clear HIV from the body once and for all. While current treatments are able to reduce some patients’ HIV burden to very low or even undetectable levels, it is eradication of this viral reservoir that stands between such people living with a serious, but controllable chronic disease and actually being cured. 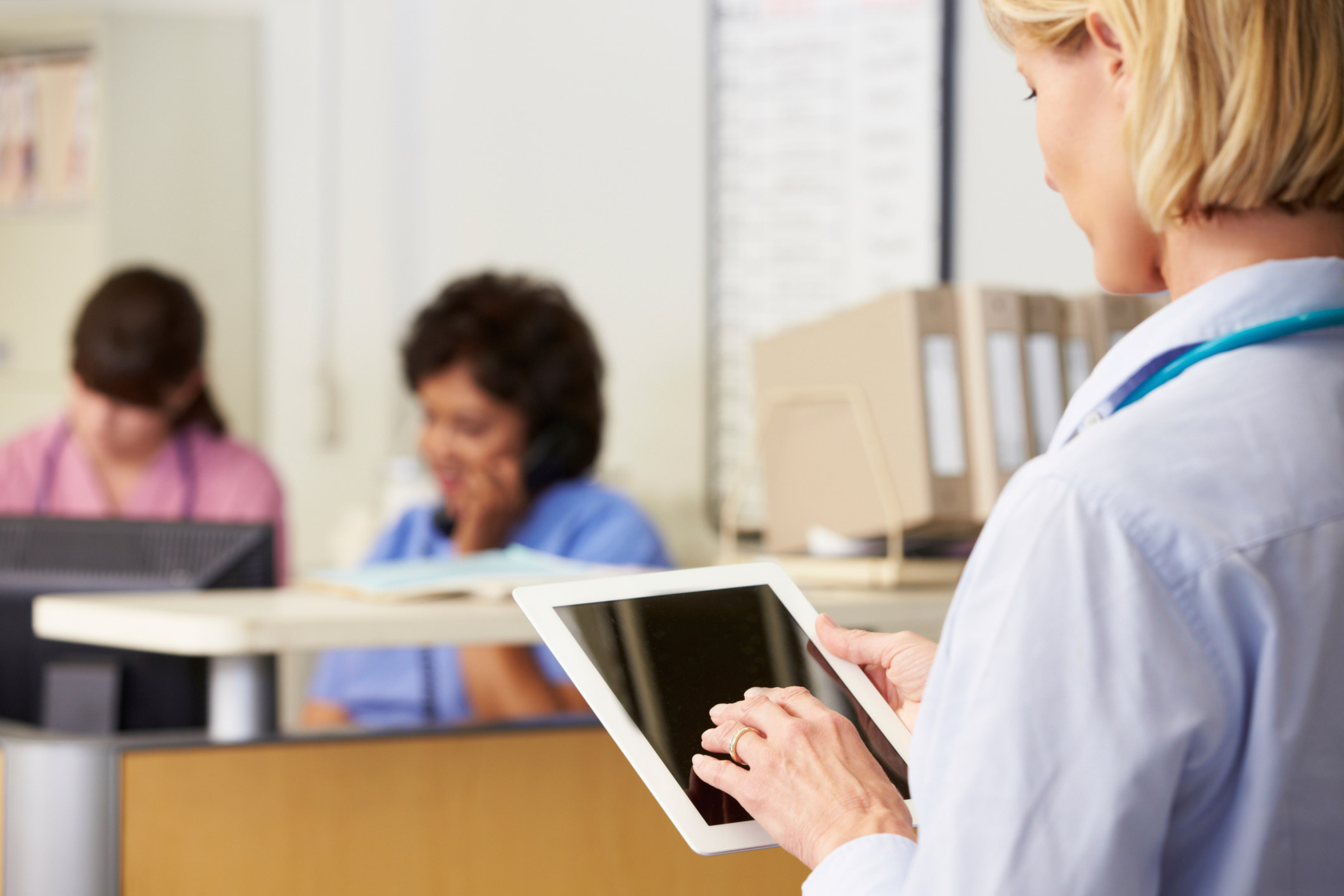 Is 5 too few and 40 too many? That’s one of many questions that researcher David Chan is asking about the clinical reminders embedded into those electronic health record (EHR) systems increasingly used at your doctor’s office or local hospital. Electronic reminders, which are similar to the popups that appear when installing software on your computer, flag items for healthcare professionals to consider when they are seeing patients. Depending on the type of reminder used in the EHR—and there are many types—these timely messages may range from a simple prompt to write a prescription to complex recommendations for follow-up testing and specialist referrals.

Chan became interested in this topic when he was a resident at Brigham and Women’s Hospital in Boston, where he experienced the challenges of seeing many patients and keeping up with a deluge of health information in a primary-care setting. He had to write prescriptions, schedule lab tests, manage chronic conditions, and follow up on suggested lifestyle changes, such as weight loss and smoking cessation. In many instances, he says electronic reminders eased his burden and facilitated his efforts to provide high quality care to patients.

While sitting in microbiology class as a college sophomore, Elaine Hsiao was stunned to learn that the human gut held between as much as 6 pounds of bacteria—twice the weight of an adult human brain. She went on to learn during her graduate studies in neurobiology that these microbes had co-evolved with humans and played important roles in our bodies, aiding digestion and immune function, for example. But more intriguing to her, by far, was new research that suggested that gut bacteria might even be influencing our thoughts, moods, and behavior.

Now a senior research fellow at the California Institute of Technology, Hsiao is launching her own effort to explore how these microbes can affect brain function—a very creative endeavor made possible through NIH’s Early Independence Award program—also known as the “skip the postdoc” award.