This is a blast from the not-too-distant past. I delivered the Compton Lecture at the Massachusetts Institute of Technology, Cambridge, in October 2014. At the end of the lecture, I was joined on stage by Pardis Sabeti (center) and the MIT Logarhythms (right). We joined together to sing Sabeti’s inspiring song, “One Truth,” about the Ebola Outbreak in West Africa. Credit: MIT 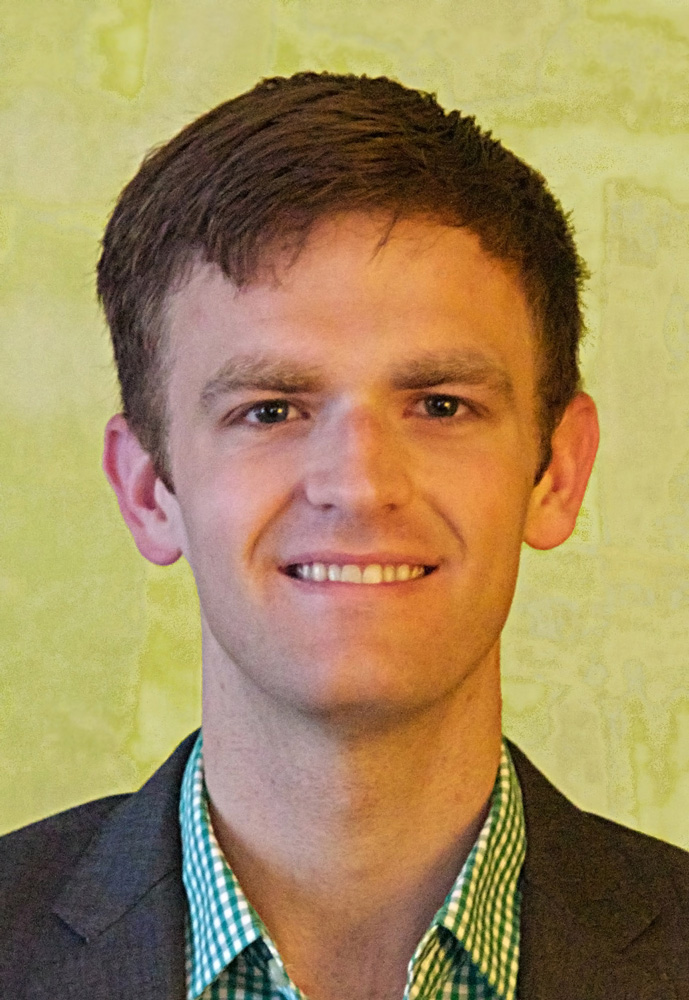