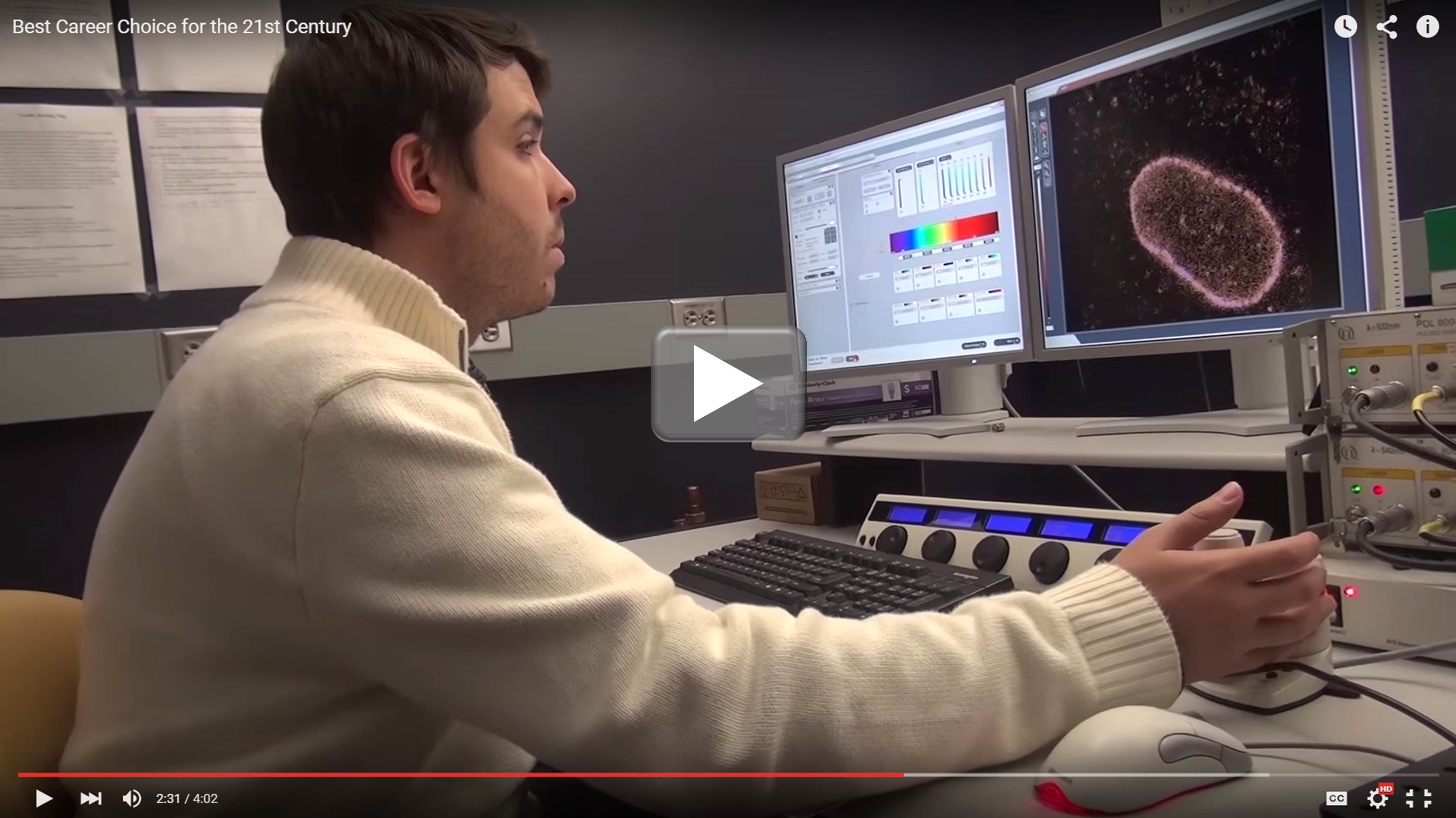 Light microscopy has been a mainstay of neuroscience and many areas of biology for more than a century. But the resolution limit of light, based on immutable physical principles, has kept the fine details of many structures out of view. Scientists can’t change the laws of physics—but NIH-supported researchers recently devised a highly creative way to see images that were previously out of reach, by expanding the contents of tissue sections up to five times their normal size, while maintaining the anatomic arrangements. The new approach takes advantage of a compound used in—get this—disposable diapers!

By harnessing the super-absorbent properties of sodium polyacrylate, a polymer commonly used in diapers, a team from the Massachusetts Institute of Technology (MIT) developed a new technique that makes it possible for conventional microscopes to produce super high-resolution images of brain cells. The name of the new technique? Expansion microscopy. A gut microbe byproduct called TMAO could aid #immunotherapy treatment in patients with resistant cancers like panc… https://t.co/y8HAtBcQIx 1 day ago

Findings from a @BrighamWomens study funded by #NIH provide evidence for the timing of food intake as a possible fa… https://t.co/oh7m9LuNAr 2 days ago