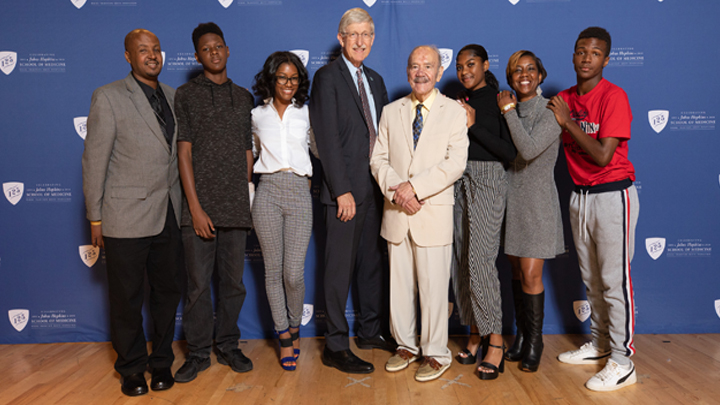 A Brain Pacemaker for Alzheimer’s Disease?

As many of you know, Alzheimer’s is an absolutely devastating neurodegenerative disease. It destroys the lives of loved ones with the disease, takes a terrible toll on family and friends who care for them, and costs, for patient care alone, an estimated $200 billion a year.

The implanted wires stimulate the fornix, one of the first regions destroyed by Alzheimer’s. Credit: Functional Neuromodulation

Alzheimer’s is the most common form of dementia, robbing those it affects of their memory, their ability to learn and think, and their personality. It worsens over time. People forget recent events, and gradually lose the ability to manage their daily lives and care for themselves. It currently affects an estimated 5.1 million Americans; this number is expected to rise to somewhere between 11 and 16 million by 2050 unless treatments can be found in the meantime.

There’s no cure for Alzheimer’s disease (AD), but biomedical researchers are testing new drugs and biochemical approaches, treatments that could stem and possibly reverse the course of the disease. They are also exploring how conditions like obesity and diabetes—which are at epidemic levels in the U.S. and worldwide—play a role. I want to tell you about a new NIH-funded experimental approach that was tried for the first time in the U.S. in November.

Neurosurgeons at Johns Hopkins Hospital, in Baltimore, MD, implanted a ‘pacemaker’ in the brain of a patient with mild AD. You are probably familiar with the concept of a pacemaker that stabilizes heart rhythms. The implanted device sends electrical pulses to the heart muscle, resetting a normal heartbeat. In some ways, this pacemaker for AD is similar. It, too, sends electrical pulses, but targets a region of the brain called the fornix—a bundle of 1.2 million axons that normally serves as a superhighway for learning, emotion, and forming memories. The fornix is one of the first regions to be destroyed by Alzheimer’s.