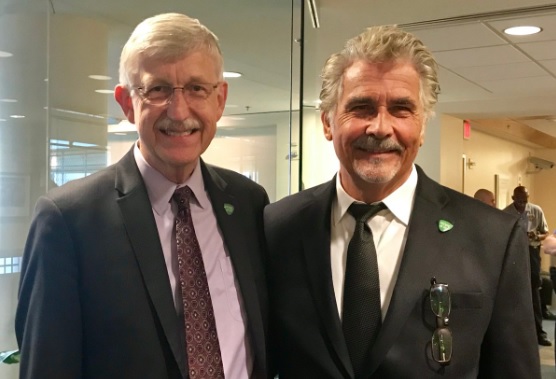 Actor James Brolin was on campus on May 15, 2018 for the J. Edward Rall Cultural Lecture. I enjoyed the opportunity to say hello to him. 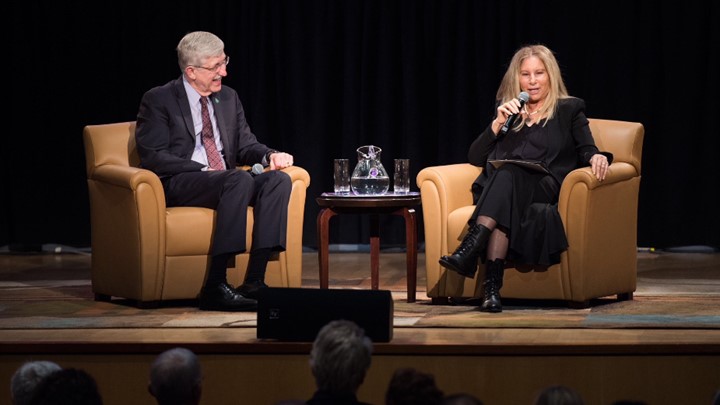 Barbra Streisand came to NIH on May 15, 2018 to deliver the annual J. Edward Rall Cultural Lecture. I got to sit down with her as the lecture moderator and discuss women’s heart health as well as the tremendous importance of including women in research studies.