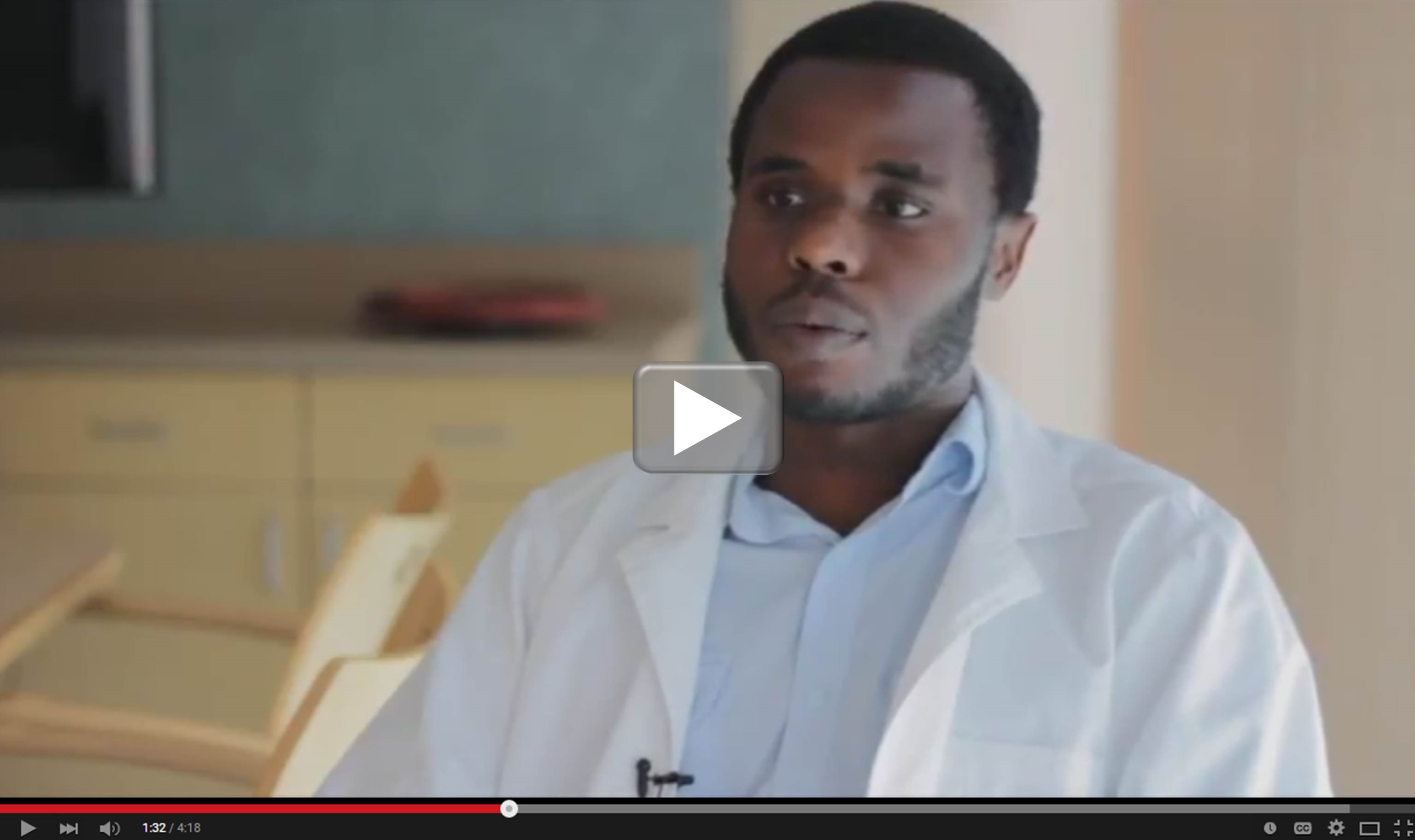 The adult human heart is about the size of a large fist, divided into four chambers that beat in precise harmony about 100,000 times a day to circulate blood throughout the body. That’s a very dynamic system, and also a very challenging one to study in real-time in the lab. Understanding how the heart forms within developing human embryos is another formidable challenge. So, you can see why researchers are excited by the creation of tiny, 3D heart chambers with the ability to exist (see image above) and even beat (see video below) in a lab dish, or as scientists  say “in vitro.”

To achieve this feat, an NIH-funded team from University of California, Berkeley, and Gladstone Institute of Cardiovascular Disease, San Francisco turned to human induced pluripotent stem (iPS) cell technology. The resulting heart chambers may be miniscule—measuring no more than a couple of hair-widths across—but they hold huge potential for everything from improving understanding of cardiac development to speeding drug toxicity screening.