Taking out the trash is a must in every household. Inside our cells, it’s also essential because if defective proteins are not properly disposed of, they can accumulate and make a mess of the cell’s inner workings, leading to health problems.

John Hanna, a physician-scientist at Brigham and Women’s Hospital, Boston, is on a quest to study the cell’s trash disposal system in greater detail. In particular, this 2014 NIH Director’s Early Independence awardee wants to learn more about how cells identify proteins that need to be discarded, how such proteins are steered towards the molecular garbage can, and how, when the process breaks down, neurodegenerative conditions, cancers, and other diseases can arise.

That’s a complex challenge, so Hanna will start by zeroing in on one particular component of cellular waste management—the component that clears out proteins damaged by arsenic. Although arsenic is notorious for being the poison of choice in countless true crime shows and mystery novels, this semi-metallic element is found naturally in soil, water, air, and some foods.

If you or a loved one has ever struggled with a bacterial infection that seemed to have gone away with antibiotic treatment, but then came back again, you’ll probably be interested to learn about the work of Kyle Allison. What sometimes happens when a person has an infection—for instance, a staph infection of the skin—is that antibiotics kill off the vast majority of bacteria, but a small fraction remain alive. After antibiotic treatment ends, those lurking bacterial “persisters” begin to multiply, and the person develops a chronic infection that may be very difficult and costly to eliminate.

Unlike antibiotic-resistant superbugs, bacterial persisters don’t possess any specific genetic mutations that protect them against the killing power of one particular medication or another. Rather, the survival of these bacteria depends upon their ability to enter a dormant state that allows them to hang on in the face of antibiotic treatment. It isn’t clear exactly how the bugs do it, and that’s where Kyle’s work comes in.

LabTV: Curious about the Aging Brain

This LabTV video takes us to the West Coast to meet Saul Villeda, a creative young researcher who’s exploring ways to reduce the effects of aging on the human brain. Thanks to a 2012 NIH Director’s Early Independence award, Villeda set up his own lab at the University of California, San Francisco to study how age-related immune changes may affect the ability of brain cells to regenerate. By figuring out exactly what’s going on, Villeda and his team hope to devise ways to counteract such changes, possibly preventing or even reversing the cognitive declines that all too often come with age.

Villeda is the first person in his family to become a scientist. His parents immigrated to the United States from Guatemala, settled into a working-class neighborhood in Pasadena, CA, and enrolled their kids in public schools. While he was growing up, Villeda says he’d never even heard of a Ph.D. and thought all doctors were M.D.’s who wore stethoscopes. But he did have a keen mind and a strong sense of curiosity—gifts that helped him become the valedictorian of his high school class and find his calling in science. Villeda went on to earn an undergraduate degree in physiological science from the University of California, Los Angeles and a Ph.D. in neurosciences from Stanford University Medical School, Palo Alto, CA, as well as to publish his research findings in several influential scientific journals. 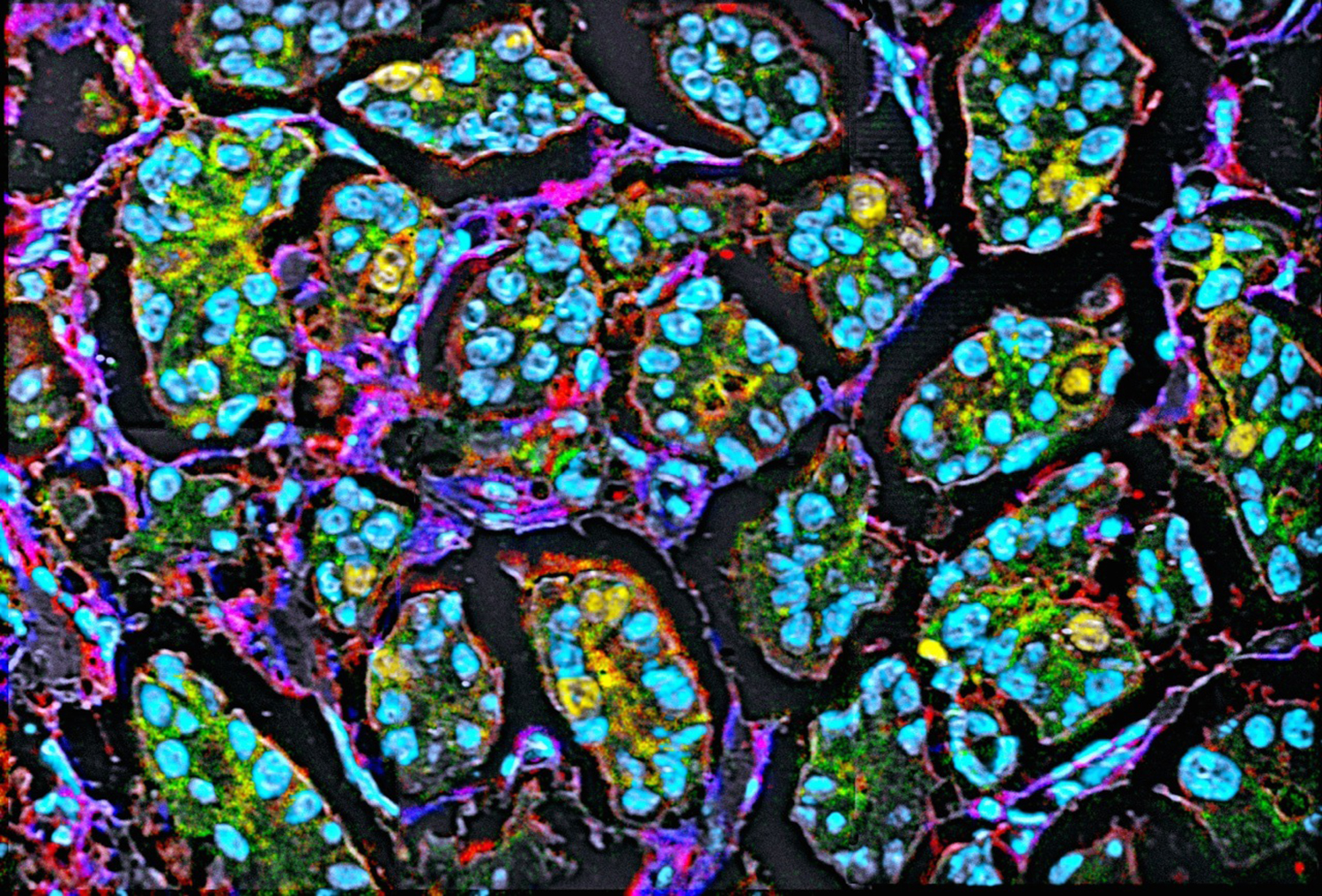