Creative Minds: Can Diseased Cells Help to Make Their Own Drugs?

Matthew Disney grew up in a large family in Baltimore in the 1980s. While his mother worked nights, Disney and his younger brother often tagged along with their father in these pre-Internet days on calls to fix the microfilm machines used to view important records at hospitals, banks, and other places of business. Watching his father take apart the machines made Disney want to work with his hands one day. Seeing his father work tirelessly for the sake of his family also made him want to help others.

Disney found a profession that satisfied both requirements when he fell in love with chemistry as an undergraduate at the University of Maryland, College Park. Now a chemistry professor at The Scripps Research Institute, Jupiter, FL, Disney is applying his hands and brains to develop a treatment strategy that aims to control the progression of a long list of devastating disorders that includes Huntington’s disease, amyotrophic lateral sclerosis (ALS), and various forms of muscular dystrophy.

The 30 or so health conditions on Disney’s list have something in common. They are caused by genetic glitches in which repetitive DNA letters (CAGCAGCAG, for example) in transcribed regions of the genome cause some of the body’s cells and tissues to produce unwieldy messenger RNA molecules that interfere with normal cellular activities, either by binding other intracellular components or serving as templates for the production of toxic proteins.

The diseases on Disney’s list also have often been considered “undruggable,” in part because the compounds capable of disabling the lengthy, disease-causing RNA molecules are generally too large to cross cell membranes. Disney has found an ingenious way around that problem [1]. Instead of delivering the finished drug, he delivers smaller building blocks. He then uses the cell and its own machinery, including the very aberrant RNA molecules he aims to target, as his drug factory to produce those larger compounds.

Disney has received an NIH Director’s 2015 Pioneer Award to develop this innovative drug-delivery strategy further. He will apply his investigational approach initially to treat a common form of muscular dystrophy, first using human cells in culture and then in animal models. Once he gets that working well, he’ll move on to other conditions including ALS.

What’s appealing about Disney’s approach is that it makes it possible to treat disease-affected cells without affecting healthy cells. That’s because his drugs can only be assembled into their active forms in cells after they are templated by those aberrant RNA molecules.

Interestingly, Disney never intended to study human diseases. His lab was set up to study the structure and function of RNA molecules and their interactions with other small molecules. In the process, he stumbled across a small molecule that targets an RNA implicated in a rare form of muscular dystrophy. His niece also has a rare incurable disease, and Disney saw a chance to make a difference for others like her. It’s a healthy reminder that the pursuit of basic scientific questions often can lead to new and unexpectedly important medical discoveries that have the potential to touch the lives of many. 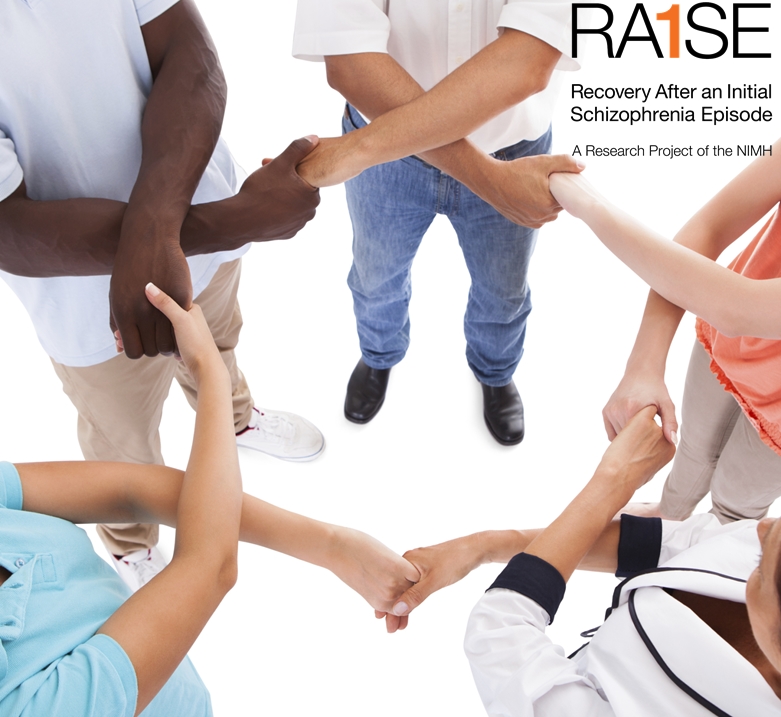