Toward an AIDS-Free Generation: Can Antibodies Help?

This year, an estimated 50,000 Americans will learn they have been newly infected with the human immunodeficiency virus (HIV), which causes AIDS [1]. The good news is that if these people are diagnosed and receive antiretroviral therapy (ART) promptly, most will enjoy a near-normal lifespan.The bad news is that, barring any further research advances, they will have to take ART every day for the rest of their lives, a regimen that’s inconvenient and may cause unpleasant side effects. Clearly, a new generation of safe, effective, and longer-lasting treatments to keep HIV in check is very much needed.

That’s why I’m encouraged to see some early signs of progress emerging from a small, NIH-supported clinical trial of an HIV-neutralizing antibody. While the results need to be replicated in much larger studies, researchers discovered that a single infusion of the antibody reduced levels of HIV in the bloodstreams of several HIV-infected individuals by more than 10-fold [2]. Furthermore, the study found that this antibody—known as a broadly neutralizing antibody (bNAb) for its ability to defend against a wide range of HIV strains—is well tolerated and remained in the participants’ bloodstreams for weeks. 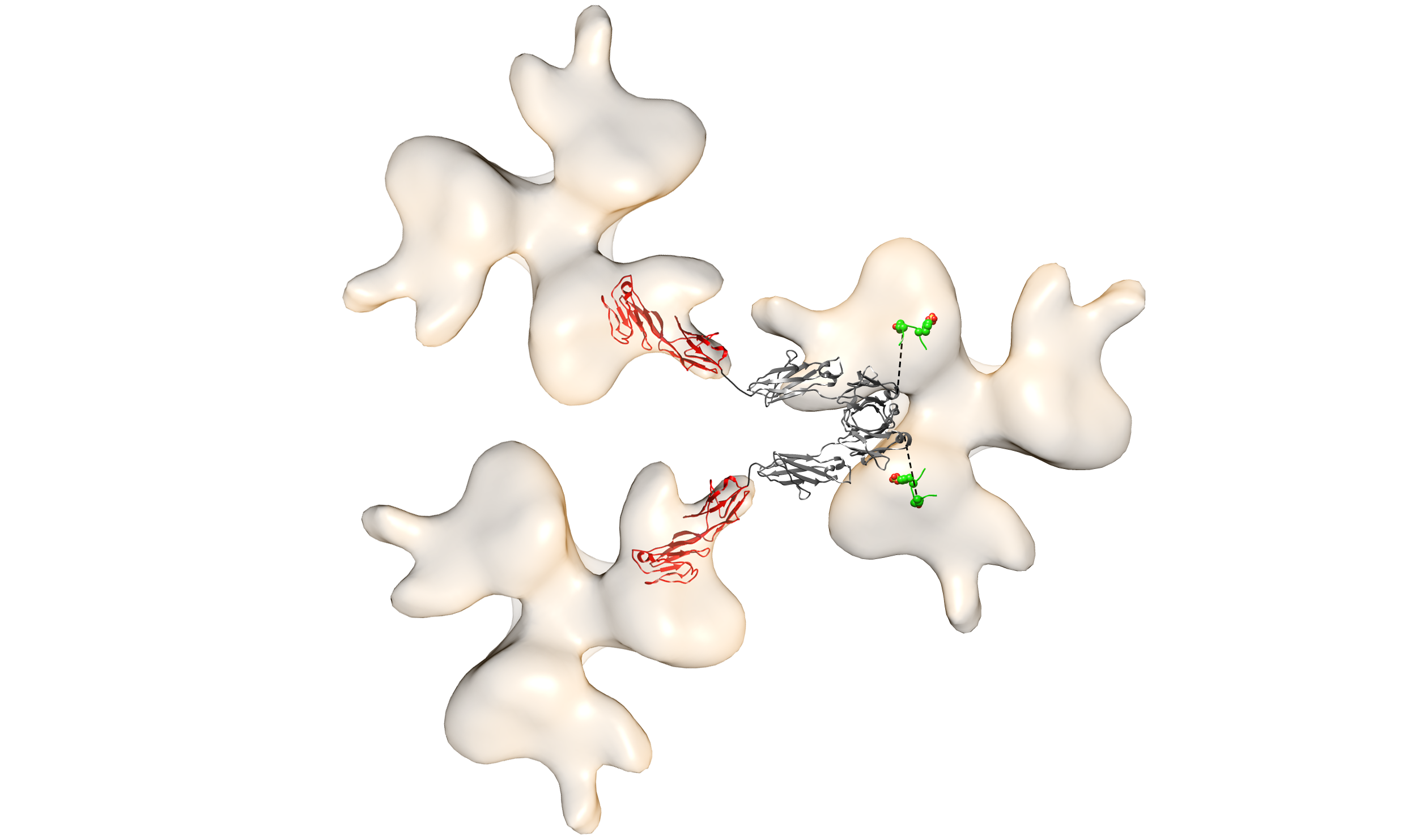 Over more than a century, researchers have succeeded in developing vaccines to prevent polio, smallpox, cervical cancer, and many other viral diseases. For three decades now, they have tried to design an effective vaccine for the human immunodeficiency virus (HIV) that causes AIDS. Despite plenty of hard work, lots of great science, and some promising advances along the way, an effective traditional vaccine still remains elusive. That has encouraged consideration of alternative approaches to block HIV infection.

Now in the journal Nature [1], an NIH-funded team reports promising early results with one of these interesting alternatives. The team hypothesized that producing a protein that binds to HIV and prevents it from entering cells might provide protection. So they designed such a protein, and, using an animal model, introduced multiple copies of a gene that makes this protein. In a small study of non-human primates, this gene-therapy approach blocked HIV infection, even when the animals were exposed repeatedly to large doses of the virus.