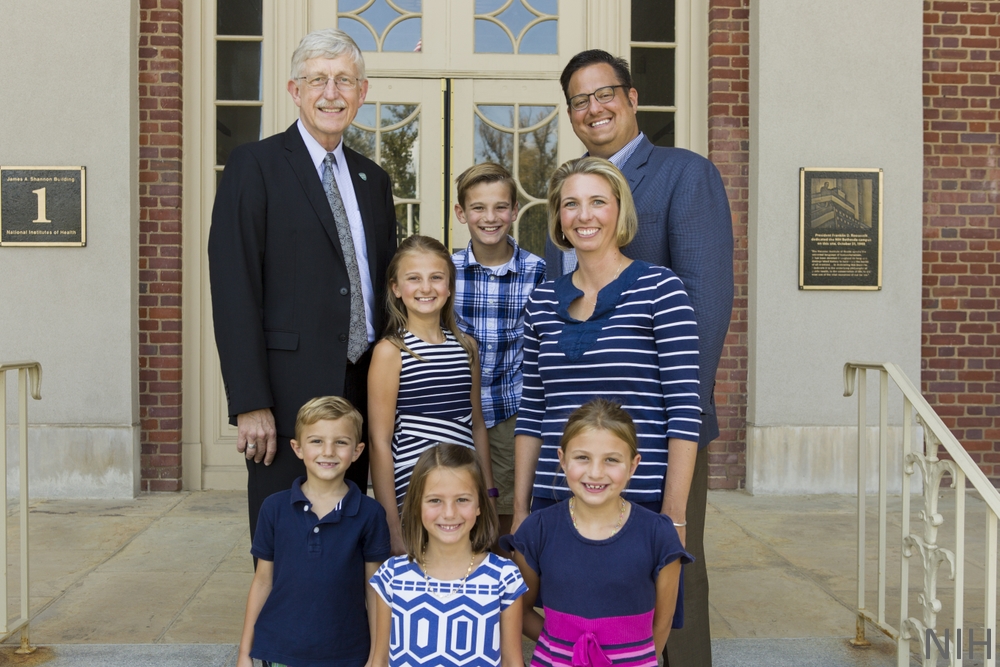 In order to fix a disease-causing mutation like the expanded DNA repeat that causes FA, researchers must create a CRISPR/Cas9 system that contains a scissor-like Cas9 enzyme and a synthetic guide RNA, which steers Cas9 to the specific part of the genome that needs to be snipped out. If a very precise correction is to be made, a repair template that contains the desired DNA code must also be included.

The challenge is delivering all these components into the appropriate tissues in a safe and efficient manner. Currently, most researchers use inactivated, non-disease-causing viruses to ferry various parts of the CRISPR/Cas9 system into cells. However, because of size constraints, it’s not possible to fit all three components into a single virus. Also, because of the large number of viral particles needed to carry CRISPR/Cas9 components in separately, there are concerns that viral delivery systems could trigger immune responses in people. Not only could such immune responses pose a safety hazard to patients, they could also reduce the effectiveness of the viral delivery system.

Because of these challenges, there’s been great interest in developing better ways to deliver CRISPR/Cas9 therapeutics. In the new study recently reported in Nature Biomedical Engineering, Irina Conboy and Niren Murthy at the University of California, Berkeley, decided to try a delivery vehicle they call CRISPR-Gold [1].

Gold might seem like an odd choice, but gold nanoparticles possess a special ability to penetrate cell membranes and have been considered for use in delivering therapies for cancer, rheumatoid arthritis, and many other conditions. In addition, gold is generally well tolerated by the human body and has the advantage of linking easily to DNA.

The CRISPR-Gold system—which consists of a DNA-linked gold nanoparticle containing Cas9, guide RNA, and a DNA repair template—is designed to enter cells through endocytosis, a process in which the cell engulfs outside molecules. A special polymer that encases the CRISPR-Gold system helps to ensure the gene-editing tools reach the cell’s genome in an active state.

In a series of tests, the researchers showed that CRISPR-Gold could enter a variety of cell types in laboratory culture, including immune cells, muscle cell progenitors, human induced pluripotent stem cells, and human embryonic stem cells. Once inside the cells, CRISPR-Gold could successfully find and edit a target gene in a non-toxic manner. Similar success occurred when CRISPR-Gold was injected into the muscles of living lab mice.

The next big challenge was to test CRISPR-Gold’s potential in a model of human disease. So, researchers turned to a mouse model of Duchenne muscular dystrophy (DMD), a fatal disorder characterized by progressive muscle weakening and caused by a mutation in the gene that codes for the protein dystrophin. They injected CRISPR-Gold containing a template for a healthy dystrophin gene into the leg muscles of young DMD mice. At the same time, they injected a toxin intended to encourage muscle cells to multiply because, for CRISPR editing to work optimally, cells must be actively dividing.

The outcome was encouraging. After one injection of CRISPR-Gold, about 5 percent of the dystrophin genes in the muscle tissue of the DMD mice had been corrected. What’s more, the animal’s muscles produced functional dystrophin protein, and they performed better on tests of muscle strength.

There was also good news on the safety front. The DMD mice didn’t appear to have a strong immune reaction to the treatment. The researchers also didn’t find evidence that CRISPR-Gold caused much, if any, unintended “off target” damage to the animals’ DNA.

Taken together, the findings suggest that, pending further replication, optimization, and careful testing, CRISPR-Gold might have promise for treating humans with DMD.

What makes this approach especially exciting is that it also holds potential for treating or even curing many other genetic diseases, including the one (FA) that affects the Juip children. For that, much more research will be needed to optimize CRISPR-Gold and find ways to deliver it to hard-to-reach parts of the body. What will be needed is a menu of zip-coded nanoparticles that can safely and efficiently home in on the right part of the body (muscle for DMD, nervous system and heart for FA). Ideally, CRISPR-Gold would find its way into regenerative adult stem cells for the tissue where the correction is needed; those cells are responsible for repairing body tissues throughout life and thus could propagate the correction.

In the case of FA, Canadian researchers have already shown it’s possible to correct the mutation responsible using CRISPR/Cas9 tools in cells and in mouse models of the disease [2]. Conboy and Murthy confirm that, at least in principle, CRISPR-Gold might make such a treatment even more efficient.

In the meantime, Claire and Jake Juip continue to do remarkably well. Despite their diagnosis, they participate in sports and enjoy family hikes on the weekends. They’re taking advantage of opportunities to participate in clinical research to help learn more about their condition. And they are also making YouTube videos to help spread the word about FA—I encourage you to check them out!