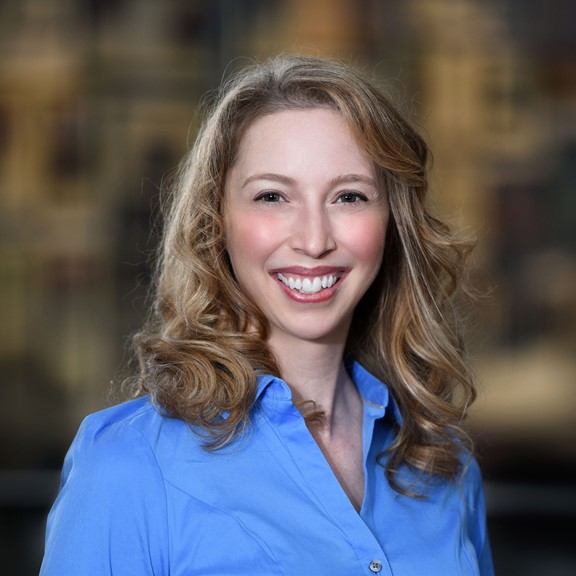 A stamp-sized device may be the future of ultrasounds. #NIH-funded research at @MIT designed an ultrasound sticker… https://t.co/H4Bgrc4mHs 3 days ago

(1/2): Pleased @POTUS intends to appoint Monica M. Bertagnolli, M.D., as next director of @theNCI. Decades of clini… https://t.co/DywFRh75cm 4 days ago