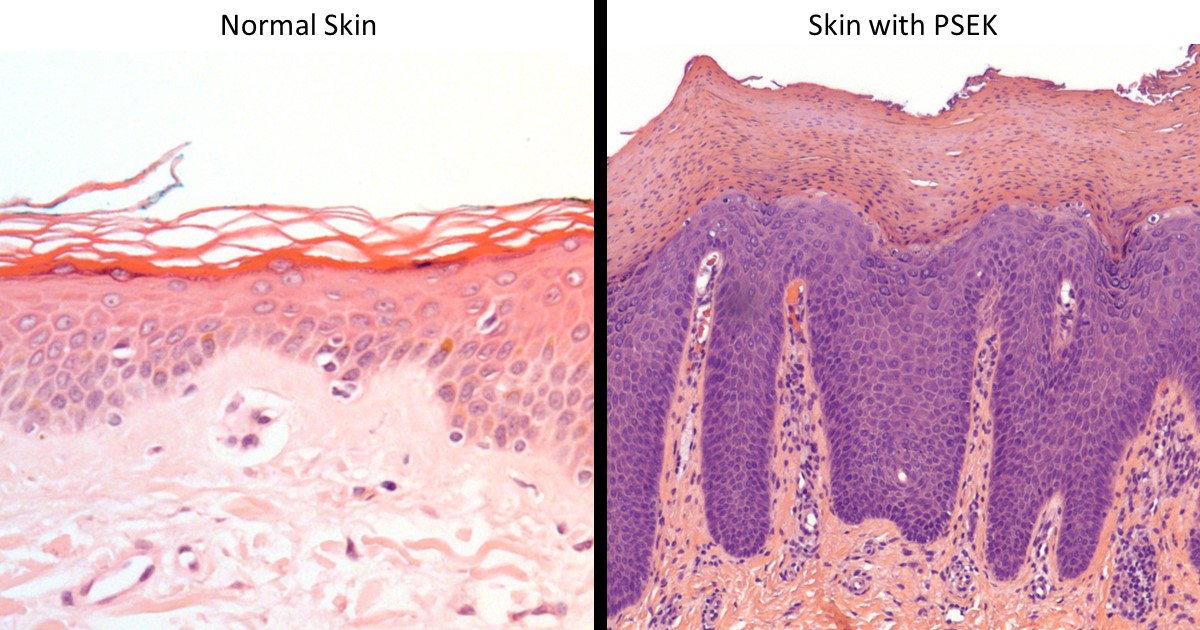 I encourage you to help the #NIHHealInitiative move research on opioid use disorders into evidence-based practice.… https://t.co/6CQvigzdf9 1 day ago

The #COVID19 pandemic isn’t over yet. But museums are already chronicling this public health crisis. Find out what… https://t.co/2xJ3G6jYpx 2 days ago

Researchers have ID’d certain DNA-repair “hot spots” in #neurons that may play a critical role in neural identity a… https://t.co/MXZ4UtBHAe 3 days ago