Creative Minds: What Can Hibernation Tell Us About Human Health?

When bears, bats, and other animals prepare to hibernate, they pack on fat at an impressive pace to almost double their weight. As they drift off into their winter slumber, their heart rates, breathing, and metabolism slow dramatically. Hibernating mammals can survive in this state of torpor for a period of weeks or even months without eating or drinking anything at all!

It’s a fascinating and still rather mysterious process—and one that William Israelsen of The University of Texas Southwestern Medical Center, Dallas, thinks may yield intriguing insights with implications for human health. A recipient of a 2015 NIH Director’s Early Independence Award, Israelsen plans to use a little-known mouse species to study hibernation in the laboratory at a level of detail that’s not possible in the wild. He especially wants to learn how hibernating animals shift their metabolic gears over the course of the year, and what those findings might reveal about human obesity, cancer, and other health conditions.

Hibernation hasn’t always been at the forefront of Israelsen’s mind. As a graduate student at Massachusetts Institute of Technology (MIT) in Cambridge, MA, the Utah native was focused on cancer, specifically at understanding how cancer cells ramp up their metabolism to replicate at a rapid pace. But during a discussion with a lab mate, a light bulb went off: cancer involves powering up of cellular metabolism, while hibernation involves powering it down. So, it occurred to the pair that if they could figure out the mechanism of metabolic control in hibernating animals, it might illuminate understanding of how metabolic control runs amok in cancer.

Israelsen went to the library to find out how hibernators shift their metabolism, and he was surprised to discover that, while researchers knew something about the physiology of hibernation, almost nothing was known about the underlying molecular biology. He realized that was due, at least in part, because it’s very difficult, if not downright impossible, to study bears, ground squirrels, and many other hibernating animals under tightly controlled conditions.

Rather than giving up, Israelsen set off on a scientific adventure. After learning that Massachusetts is home to a winter-hibernating species of meadow jumping mouse that breeds rapidly (a desirable trait for laboratory animal models), Israelsen spent weeks commuting between MIT and the Bolton Flats Wildlife Management Area, Lancaster, MA, in a quest to obtain some of these mice. Every night, he set about 100 live traps baited with peanut butter and oats. And, when he got lucky, he was rewarded with one or two meadow jumping mice, plus dozens of non-hibernating deer mice, which he set free. In the end, he had about 20 healthy individuals. Those were treated for ticks, fleas, and parasites, before Israelsen began breeding them in order to establish a laboratory population that can be used to study the molecular mechanisms of hibernation. 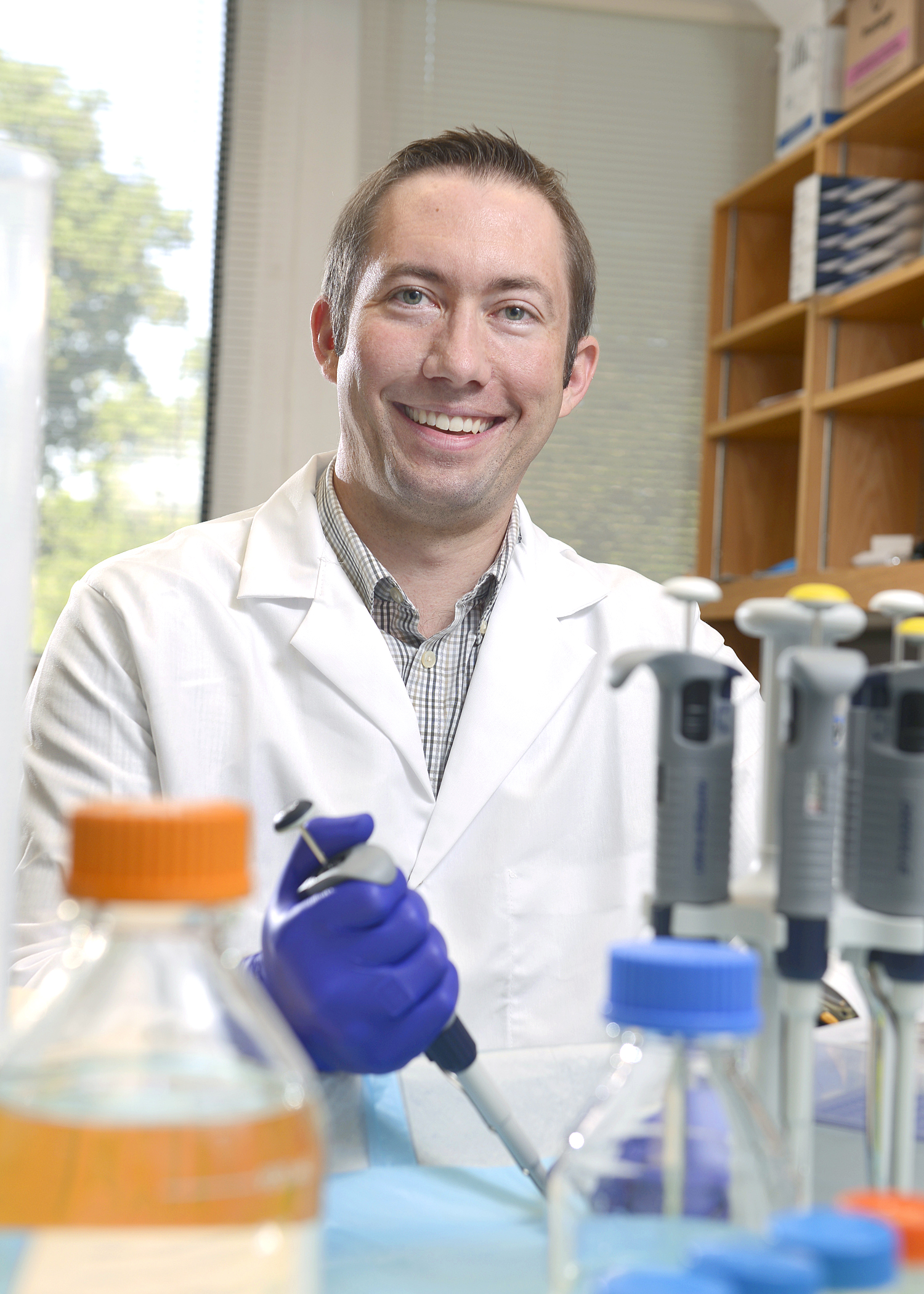 Once the mice are settled in to Israelsen’s new lab in Texas, the freshly minted Ph.D. plans to begin conducting detailed studies that will explore changes in the animals’ metabolite profiles over time. In the meantime, he is busy sequencing the genome of the meadow jumping mouse, which he will compare to those of other closely related species that don’t hibernate.

Ultimately, Israelsen wants to find out what triggers the mice to become obese in preparation for their long winter’s nap, and how they gain that much weight without the health consequences often associated with obesity in humans. And he remains curious about cancer. What would happen if he could spur the meadow jumping mice to develop tumors? As the animals enter the metabolic state of hibernation, would the tumors keep on growing or would such growth slow or maybe even stop? Either way, Israelsen thinks this line of inquiry might lead to improved understanding of the molecular mechanisms involved in both of his ultimate long term research targets: obesity and cancer.

An #NIH-funded study found HDL #cholesterol levels may not be as useful in predicting cardiac problems among adults… https://t.co/ODPgxkKrhI 14 hours ago

.@NIH and @NIHClinicalCntr are testing miniature 3D-printed ventilators that are inexpensive and easy-to-use, in fi… https://t.co/41b439KJJJ 19 hours ago