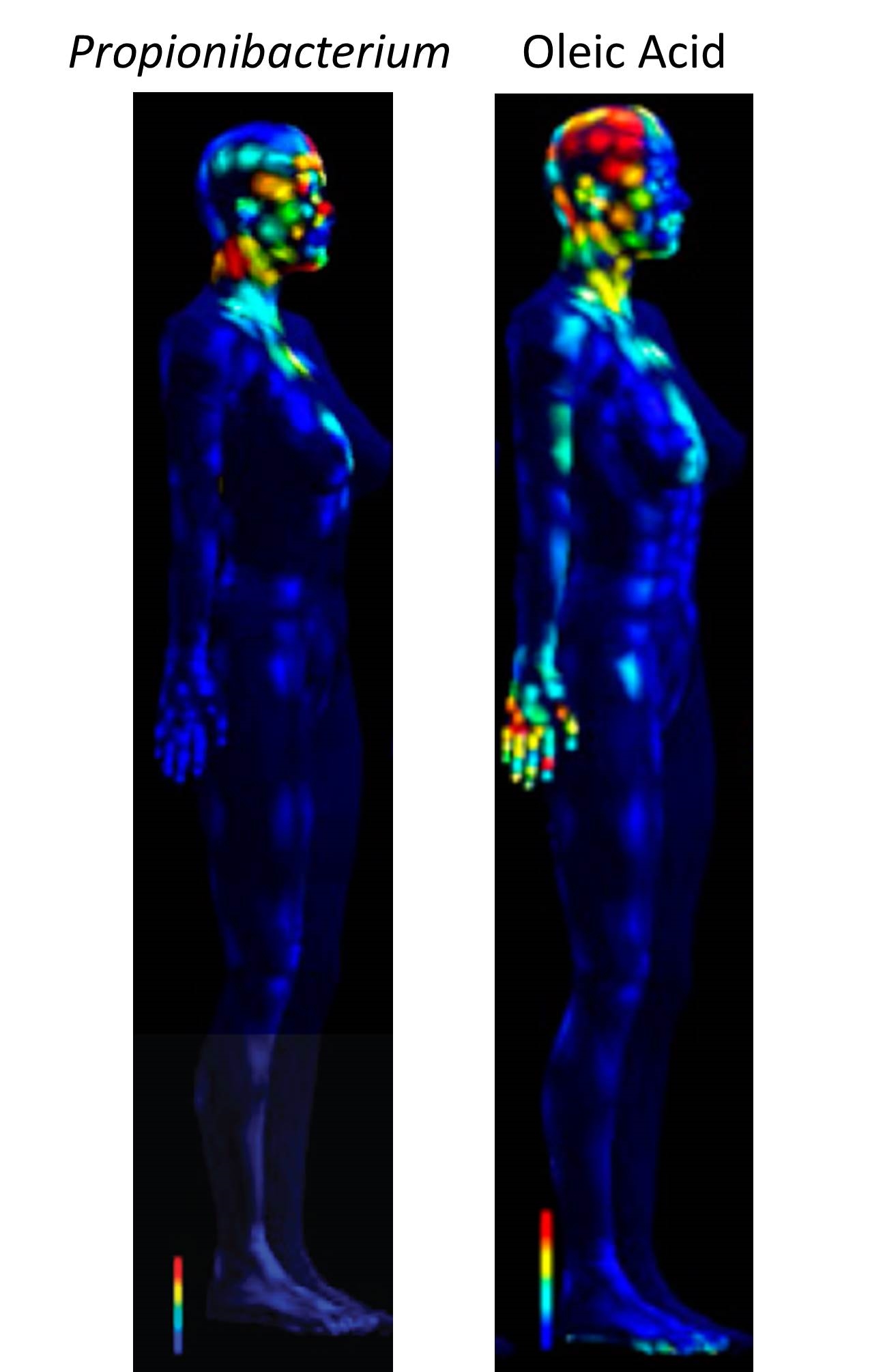 CAR T-cell immunotherapy is a powerful approach for certain cancers but can be costly. #NIH-funded research at… https://t.co/yjIcenYOOJ 9 hours ago

Live gut bacteria used in therapeutics have the potential to treat chronic diseases. In a proof-of-concept study in… https://t.co/dEUqZ4K9ik 1 day ago

Wrist-worn devices may be cost-effective tools for improving the screening of atrial fibrillation, a risk factor fo… https://t.co/pKPCt2GF4K 2 days ago