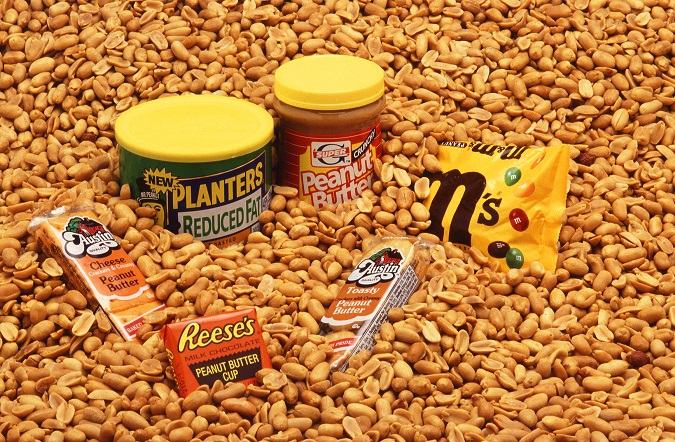 One thing is clear: a growing number of parents and schools are contending with children with peanut allergies. In the United States, peanut allergies have quadrupled over the past 13 years and now affect more than 2 percent of Americans. This trend is so troubling that some airlines have stopped serving peanuts on flights, and it’s not uncommon for teachers to ask students not to bring peanut butter or other peanut products to school.

The latest study arose from an observation by Gideon Lack of Kings College London and his colleagues, published in 2008 [2], that Jewish children in London developed peanut allergies at 10 times the rate of their counterparts in Israel. Probing the eating habits of infants in both countries, they discovered that parents in Israel often introduce their babies to a popular peanut-based snack called Bamba around the age of 7 months. In England, parents avoid such foods until kids reached their first birthday or later.

To test their initial observation, the NIH-funded team enrolled 640 infants who were between 4 and 11 months old. All had severe eczema (an allergic skin rash) and/or egg allergy, putting them at higher risk of developing a peanut allergy. The children were divided randomly into two groups. In one, parents were asked to feed their kids Bamba and other peanut-containing foods at least three times each week until age 5. In the other, parents kept their children peanut-free for the entire study period.

In sum, the study found that adding peanut-based foods to an infant’s diet reduced the risk of peanut allergy between 70 and 80 percent. What’s more, the strategy appears to be relatively safe; researchers reported no deaths during the study and no significant differences in serious adverse events between the peanut avoidance and peanut consumption groups.

Like all studies, this one does have its limitations. The researchers didn’t determine how much peanut protein must be eaten and how long it needs to be consumed to develop lasting peanut tolerance. It also isn’t clear whether the same strategy would work for other common food allergies, such as eggs, milk, and other kinds of nuts.

A second study, which dovetails with this work, involves a search for genes that increase the risk of peanut allergy. In the NIH-funded study, Xiaobin Wang of The Johns Hopkins University in Baltimore and colleagues examined the DNA of more than 2,700 individuals—including parents and children with and without clearly defined food allergies. They discovered a region on chromosome 6 harbors genetic risk factors for peanut allergy [3].

Wang’s team found no genetic changes there linked to milk or egg allergy. But for peanut allergy, they identified certain regions within the human leukocyte antigen (HLA) that likely contribute a significant genetic risk. The HLA is complex of genes that encode proteins that help to regulate the immune system and can be a hotspot for genes involved in allergies.

These findings represent some of the most exciting developments in a long time in understanding the causes and the potential means of prevention for peanut allergy.