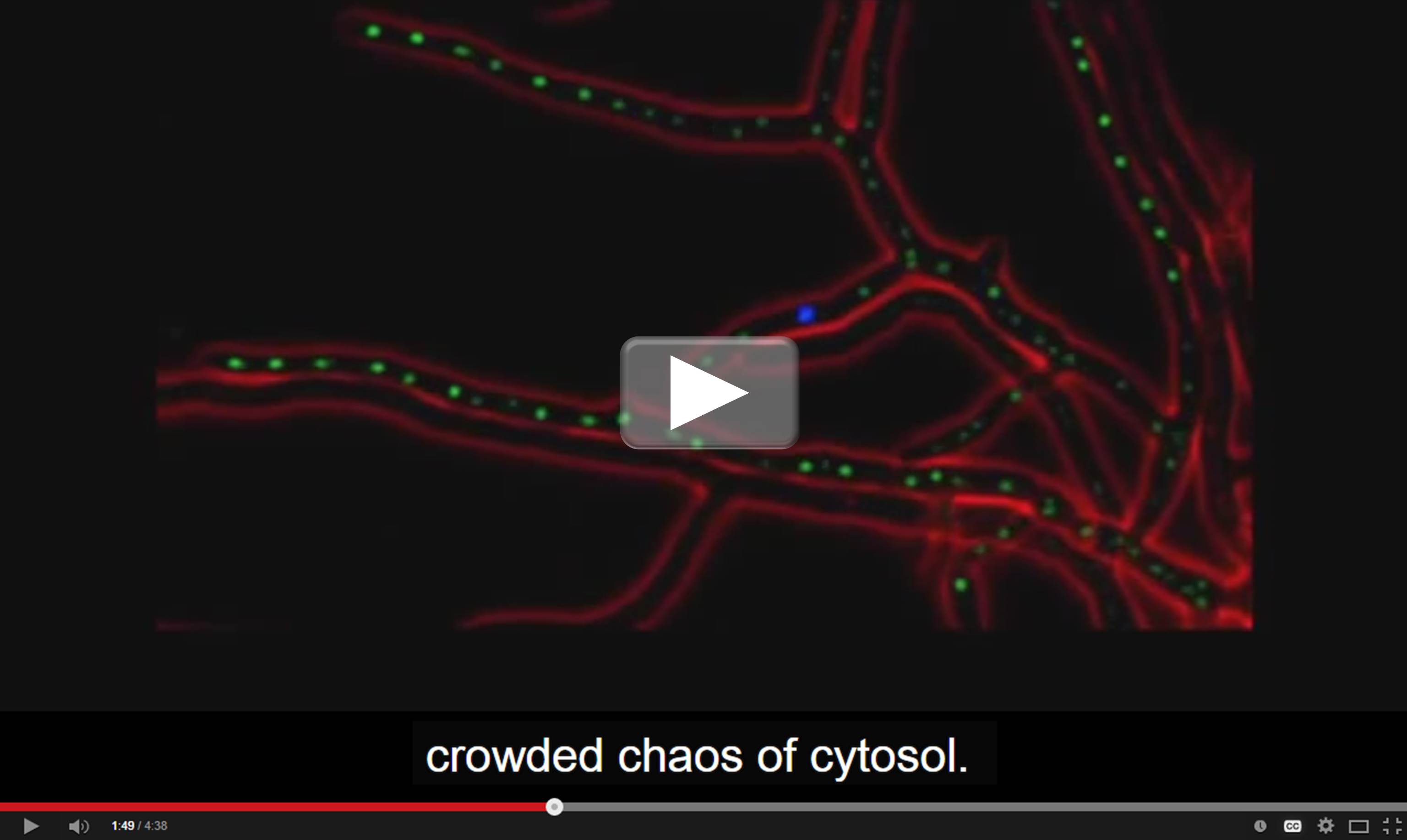 This movie is our second installment from Celldance 2014, an annual video program sponsored by the American Society for Cell Biology. But the Oscar-equivalent grand finale is yet to come, so don’t forget to check back to close out this first-class show and presentation of science!