In their landmark work, the team from Baylor College of Medicine and Rice University in Houston; Harvard University, Cambridge, MA; and the Broad Institute of MIT and Harvard, found that the human genome is folded into roughly 10,000 loops. That number has surprised many, given that previous studies had suggested there could be more than 1 million such loops. But keep in mind that these loops are not static. They are constantly forming, unfolding, and then forming again, enabling DNA to be configured into an almost limitless variety of shapes with the potential to carry out a mind-boggling range of functions.

Nearly every cell in your body contains the same genome. But, clearly, your cells don’t all do the same things—some form bones, while others form muscle, and still others, nerves. How does this happen? It’s determined largely by what combination of genes are turned on—or off—in a cell’s genome at a given point in time. For decades, researchers studying how genes are regulated in different types of cells have pretty much had to settle for studying regions of DNA quite close to the gene. The scientists knew that as the genome folds, a gene could come in contact with more distant stretches of DNA with potential to affect its function, but only recently have methods been developed to map the 3D structure of DNA in the nucleus.

Today’s paper in Cell adds fascinating details to that map, and it confirms that DNA loops appear to play a crucial role in gene regulation [1]. The researchers found that many stretches of DNA with the potential to fold into loops have genes located at one end and, at the other end, novel genetic switches. When a loop forms, placing a hidden switch in contact with a once-distant gene, the gene is turned on or off. In fact, the mapping work uncovered thousands of these “secret” switches within the genome—information that may provide valuable new clues for understanding cancer and many other complex, common diseases.

The team also learned a great deal about the rules governing loop size, composition, and formation. For example, loops rarely overlap. Nearly all loops span fewer than 2 million DNA base pairs, except for some gigantic loops found only within the copy of the X chromosome that is inactive in the female genome. Intriguingly, the anchors of the loops are almost always associated with a protein called CTCF, which is involved in regulating the structure of chromatin, the building block of chromosomes.

I’d like to wrap this up with a shout out to a hard-working young scientist who’s the senior author of this study—and also one of the producers of this very cool video! Not only is Erez Lieberman Aiden one of NIH’s 2011 New Innovator Awardees, he received a 2012 Presidential Early Career Award for Scientists and Engineers (PECASE), the highest honor bestowed by the U.S. government for those in the early stages of their independent research careers. To Aiden and all of the other creative young researchers across the nation and around the world, keep those innovative ideas coming! You are the future of biomedical research. 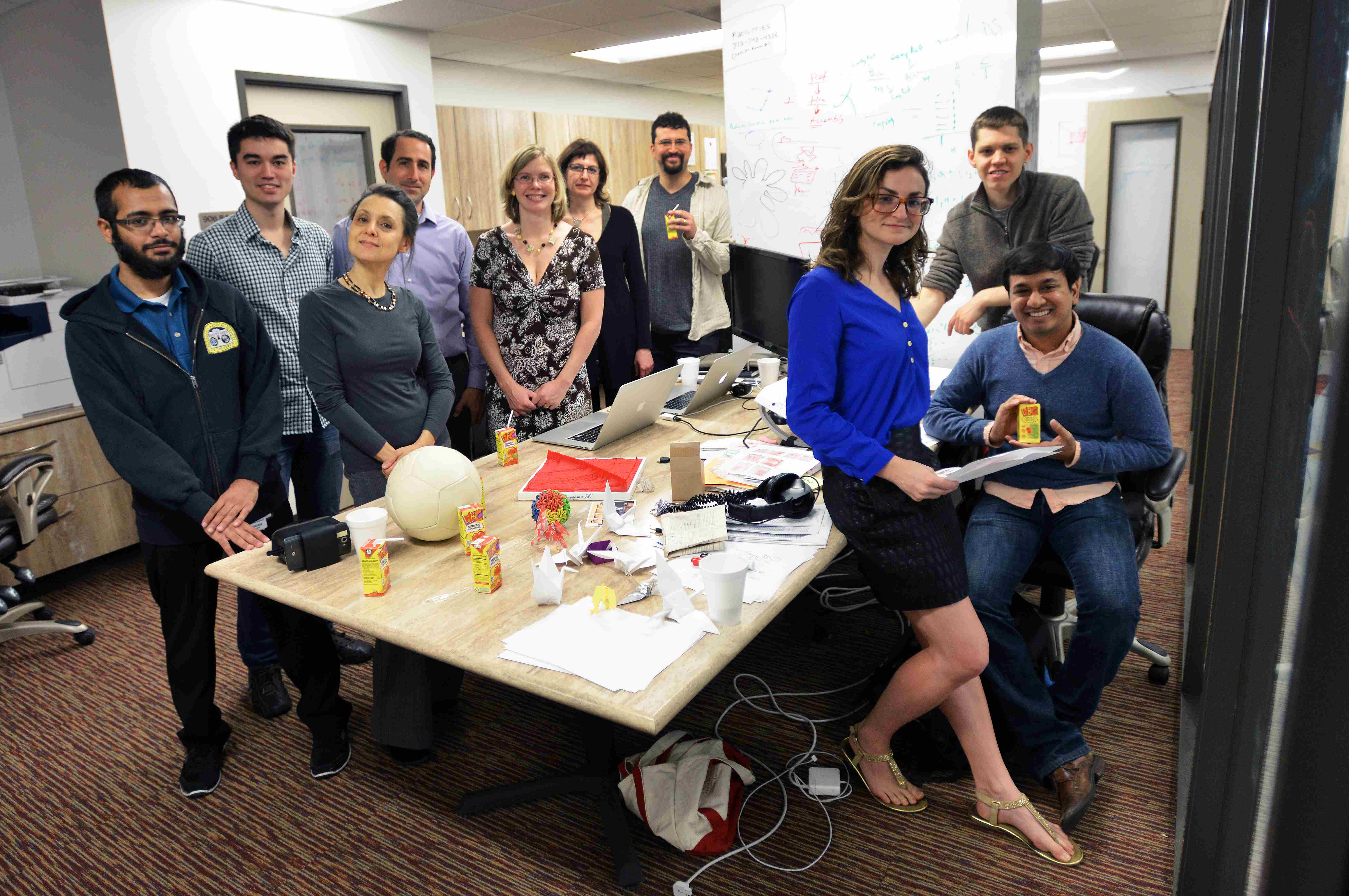 Let me clarify the masking message that I garbled on @NewDay this morning. Vaccinated parents who live in communiti… https://t.co/xCSKKm3Pzg 22 hours ago

During August, my blog will highlight some amazing images of the brain. First up, some work from @UCLA_BRI showing… https://t.co/Y33Ws5dtpe 1 day ago

Today I’ll be chatting at 10 am ET with @NASA astronaut @Astro_Kate7 live from the @ISS_CASIS! Tune in: https://t.co/B7tpRu1bdt 1 day ago