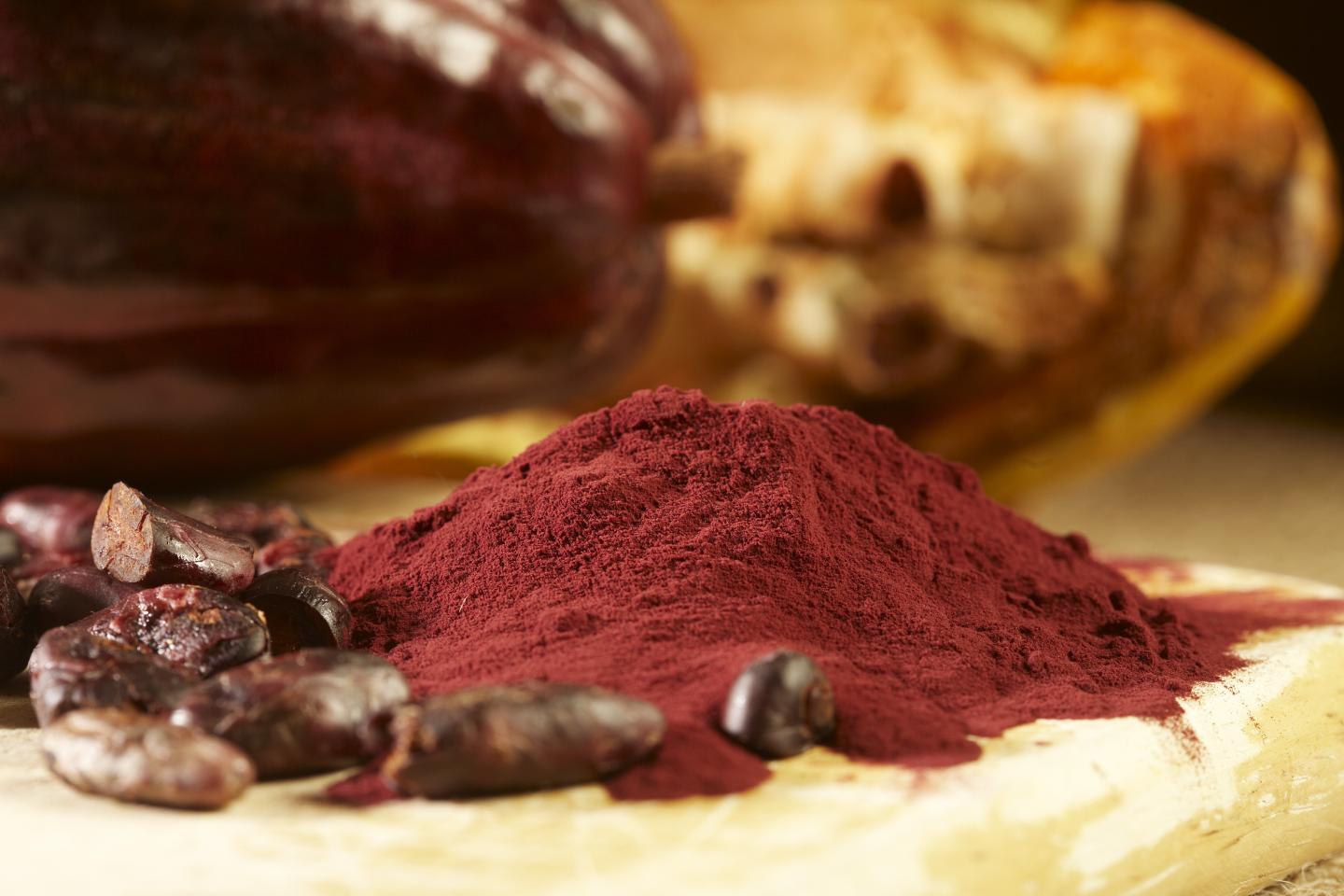 The story of cocoa’s possible effect on cognition began a few years ago when Scott Small, a neurologist at Columbia University College of Physicians and Surgeons in New York, set out to identify the source of normal, age-related memory decline. Observational studies from his lab and others [2,3,4] suggested that aging led to progressively lower activity in the dentate gyrus in various animal models, as well as humans. But no one had tried to reverse these changes in humans.

To take a closer look, Small used an imaging technique called functional Magnetic Resonance Imaging (fMRI) to scan the brains of 35 healthy adults of varying ages. The scans measured blood flow in all regions of the hippocampus, which is the general area of the brain that contains the dentate gyrus. The imaging tests showed that older folks had less blood flow in the dentate gyrus than younger people. Small also compared his fMRI data with those from a previous brain imaging study of people in the earliest stage of Alzheimer’s disease. The comparison revealed that the brain regions affected by normal aging appear to be distinct from those affected in early-stage Alzheimer’s disease.

Those results got Small wondering whether there might there might be lifestyle factors, such as diet or exercise, that could improve the function of the dentate gyrus by boosting its supply of blood  He recalled a study in which epicatechin, a cocoa-derived flavanol, improved memory in mice, especially those that were more active [5].  So, Small’s team decided to put that strategy to the test in humans, using special drinks created by Mars Inc., the McLean, Va.-based chocolate company that co-sponsored the study.

Prior to the start of the study, Small’s team used a series of pattern-recognition tests to gauge participants’ memory skills and took baseline readings of blood flow to the hippocampal areas of their brains. Three months later, the team scanned and retested the participants. To Small’s surprise, all individuals in the high-flavanol group, regardless of whether they had exercised regularly, displayed increased blood flow in the dentate gyrus and showed significant improvements in memory skills.

There have been lots of past claims of special diets or supplements that enhance memory, but most lack credible scientific evidence.  So I tend to be inherently skeptical of such reports — but I find this study intriguing.  Nonetheless, I think everyone agrees that more research is in order before we all run out to the candy store. That wouldn’t work anyway — just to match the memory-boosting levels of flavanol consumed in this study, you’d have to down at least 25 candy bars a day!  The negative health impact of all the fat and sugar in those bars would undoubtedly outweigh any potential memory benefits.

It’s also worth remembering that, as is the case for all scientific research, these results will need to be reproduced in larger studies and by other researchers. Already, the Columbia team is recruiting another 120 people to determine exactly how much flavanol is needed to improve memory, as well as to investigate how quickly these dietary compounds work and how long their effects last. Another important question is whether the epicatechin and other flavanols found in cocoa possess unique memory-boosting powers, or if similar compounds found in green tea, blackberries, black grapes, and other foods can also rejuvenate the aging brain.